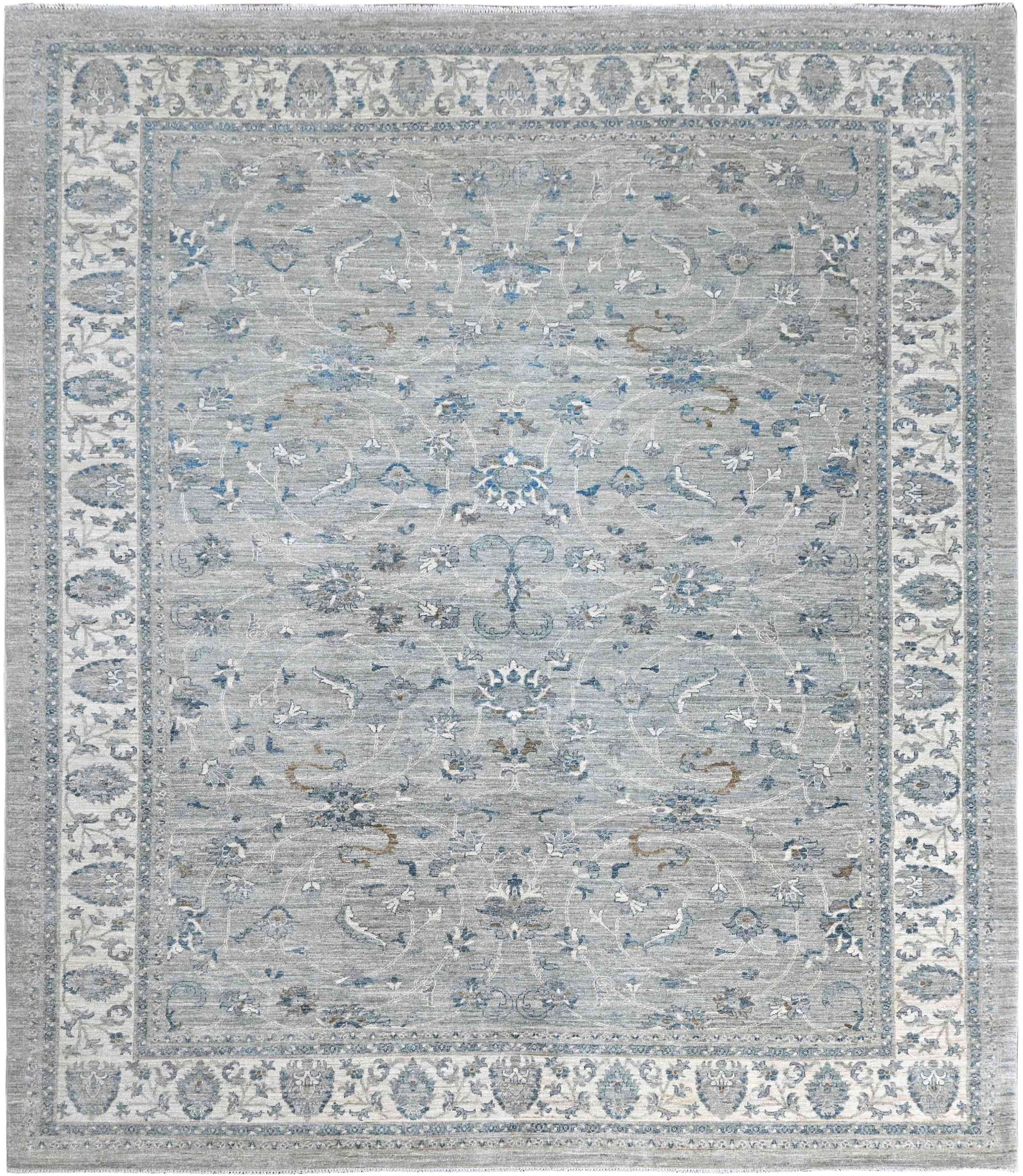 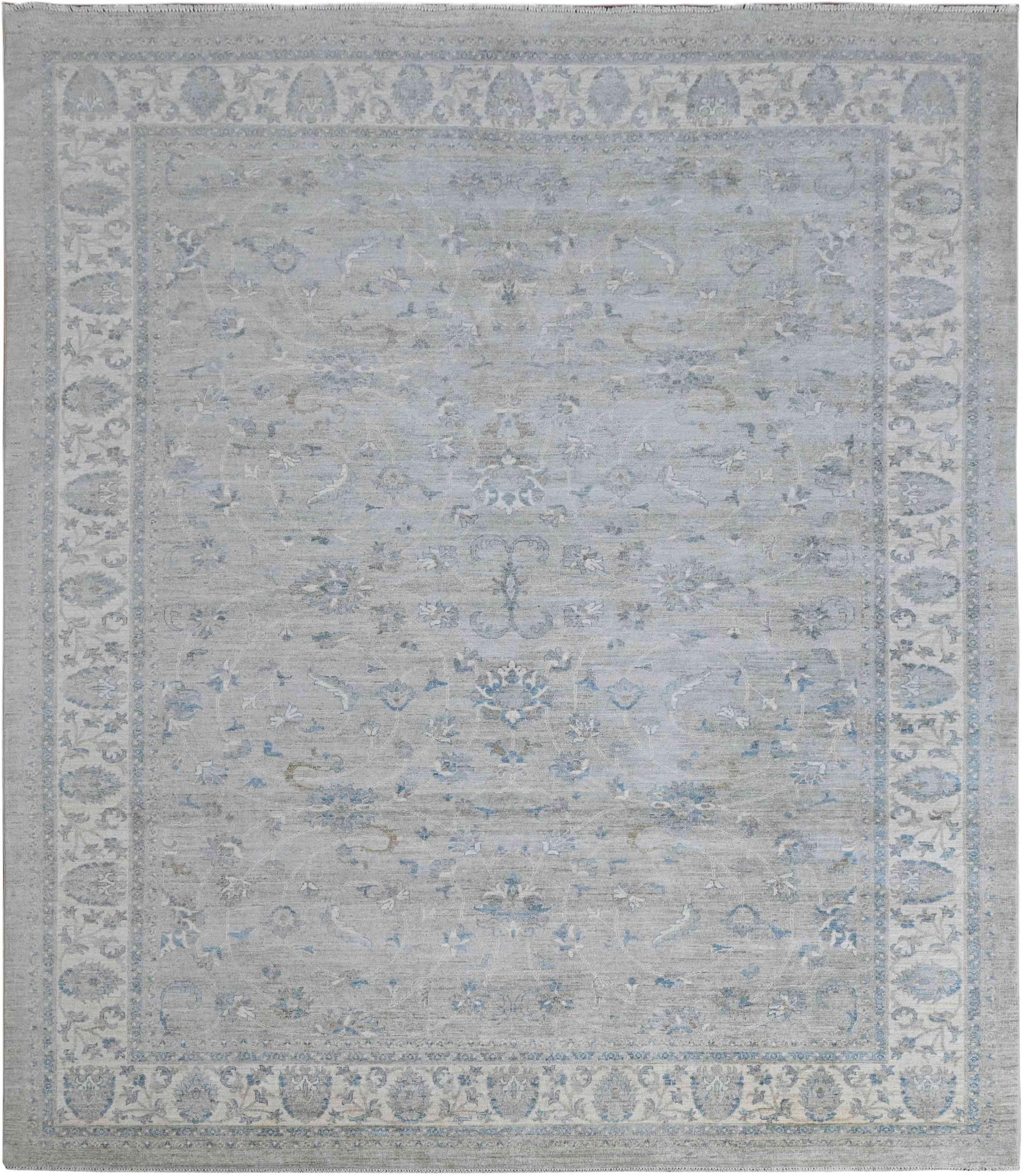 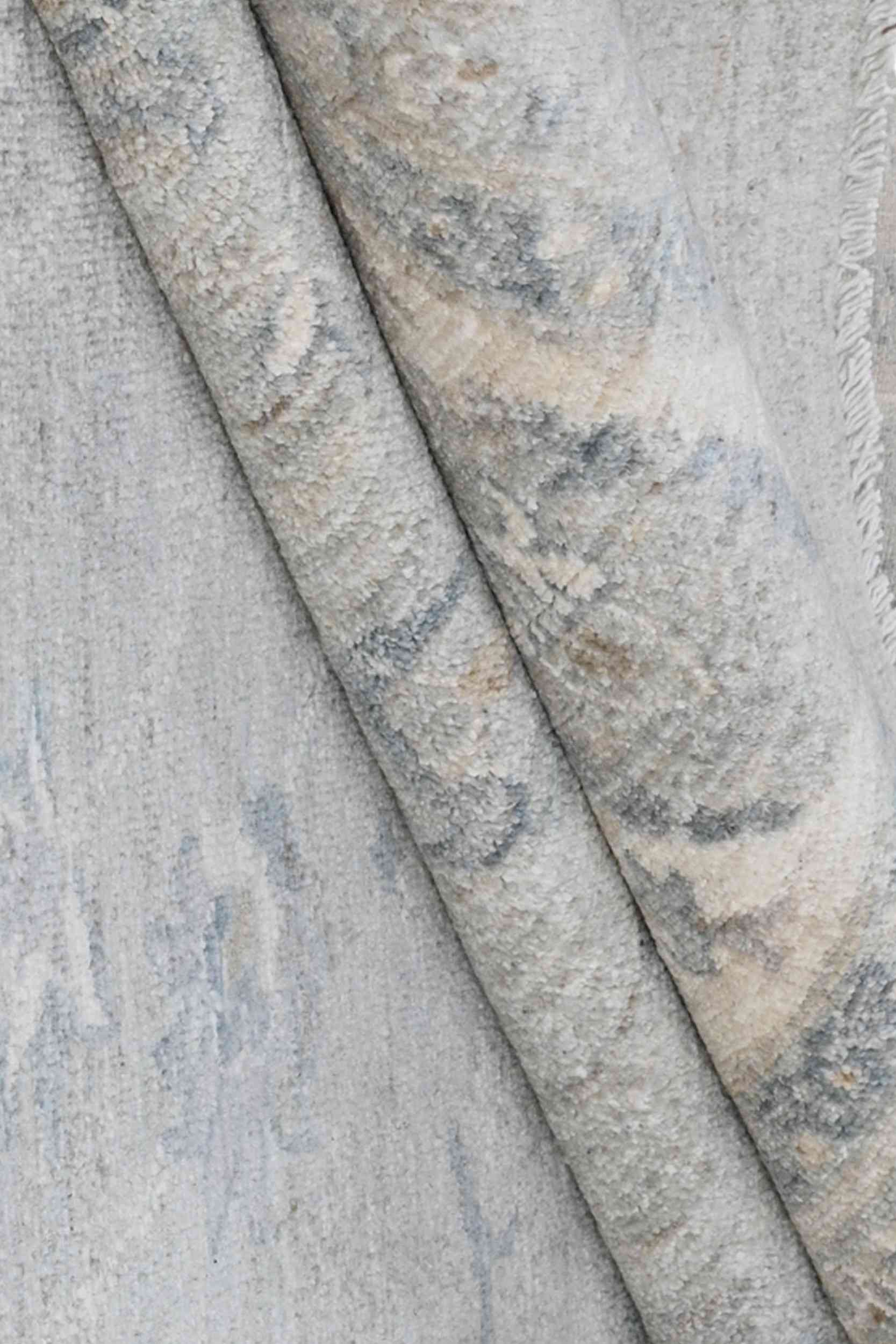 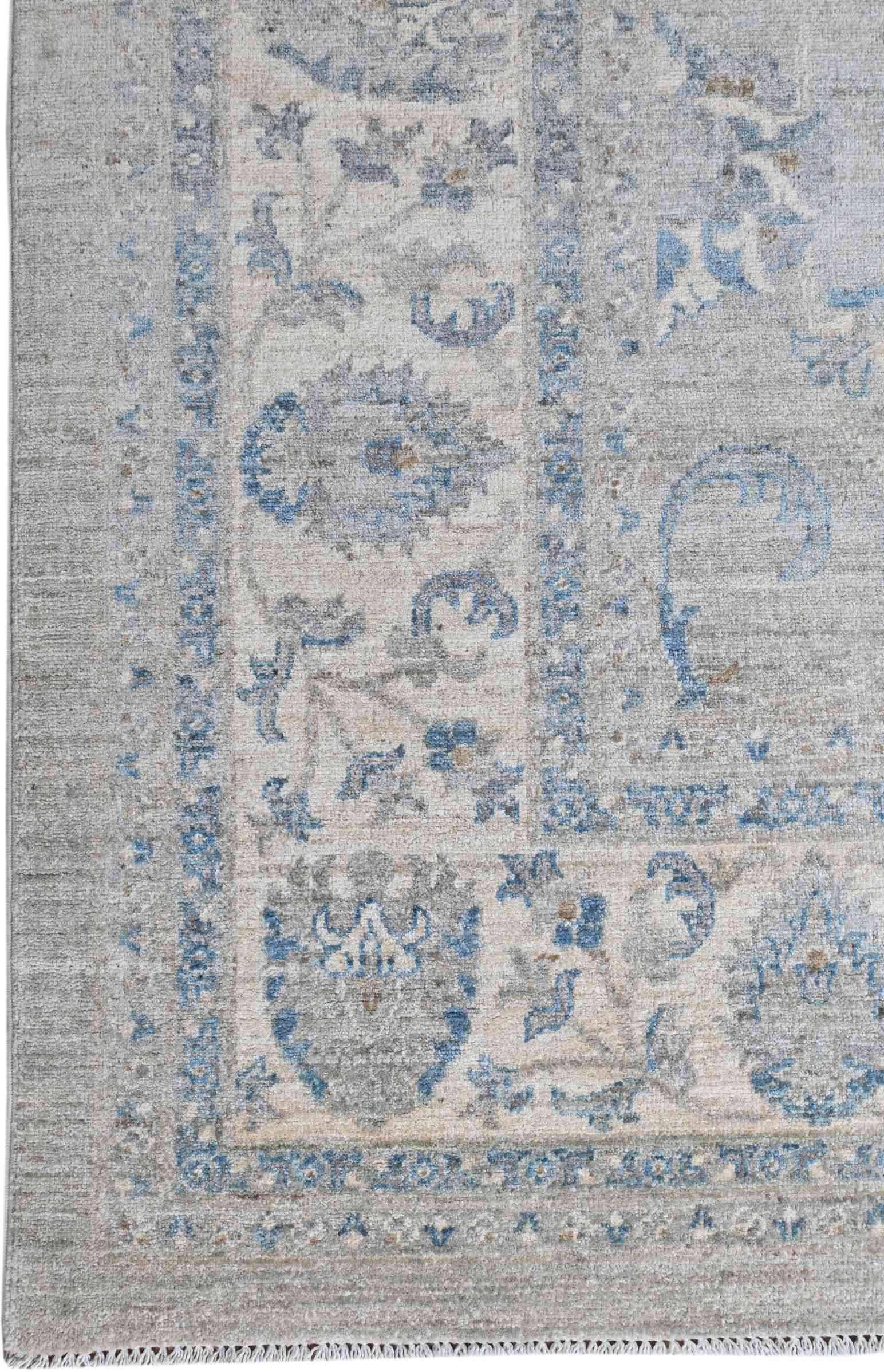 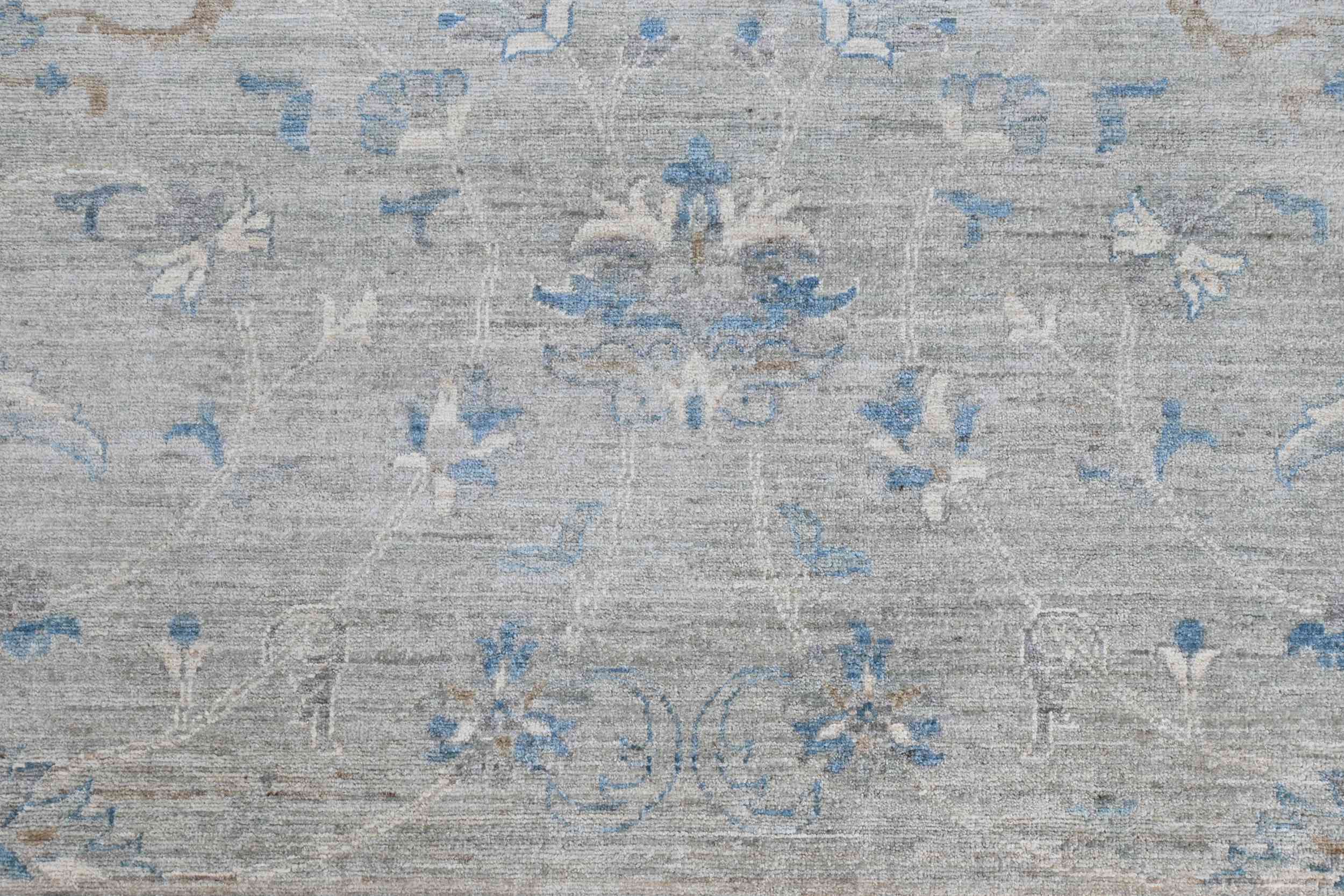 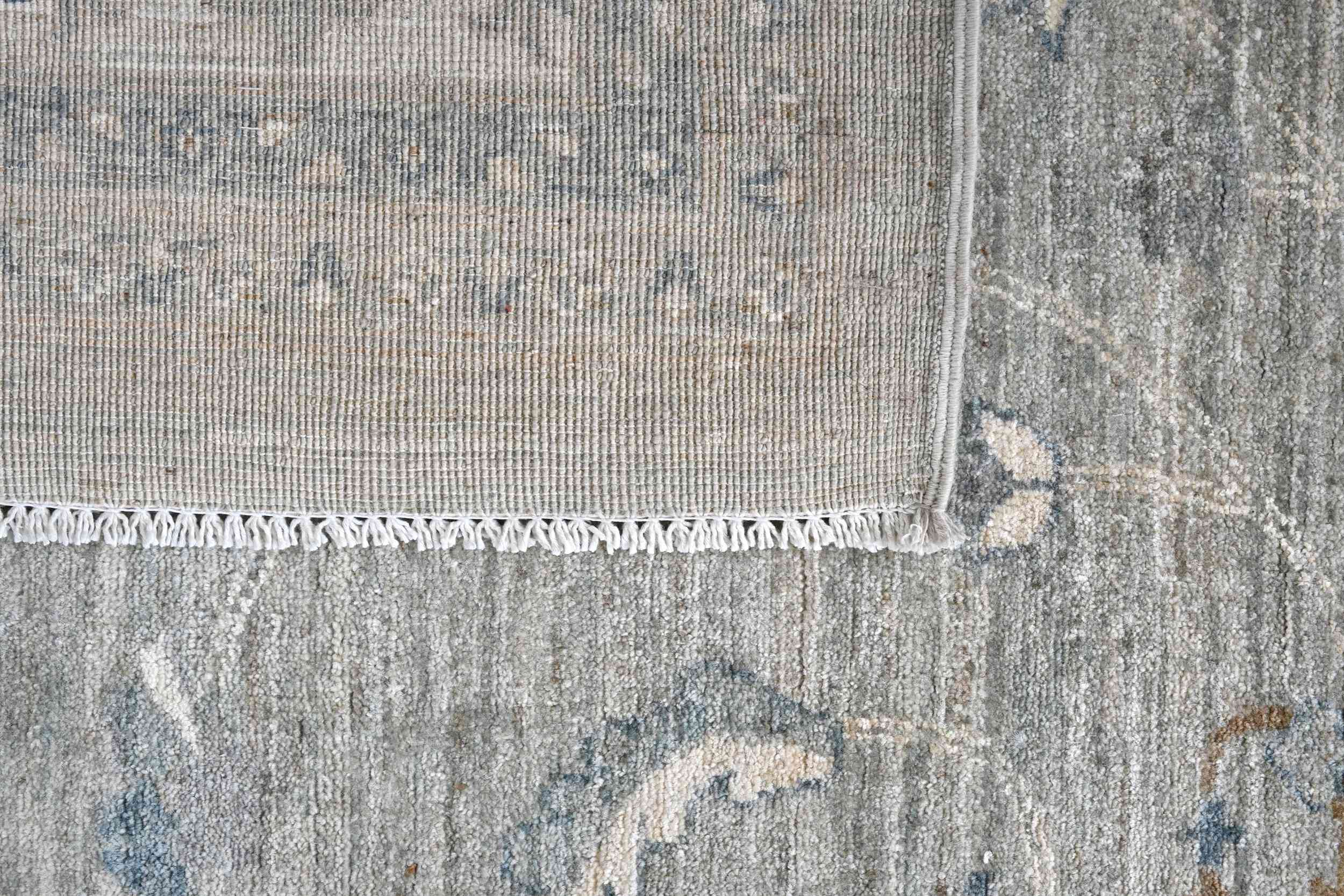 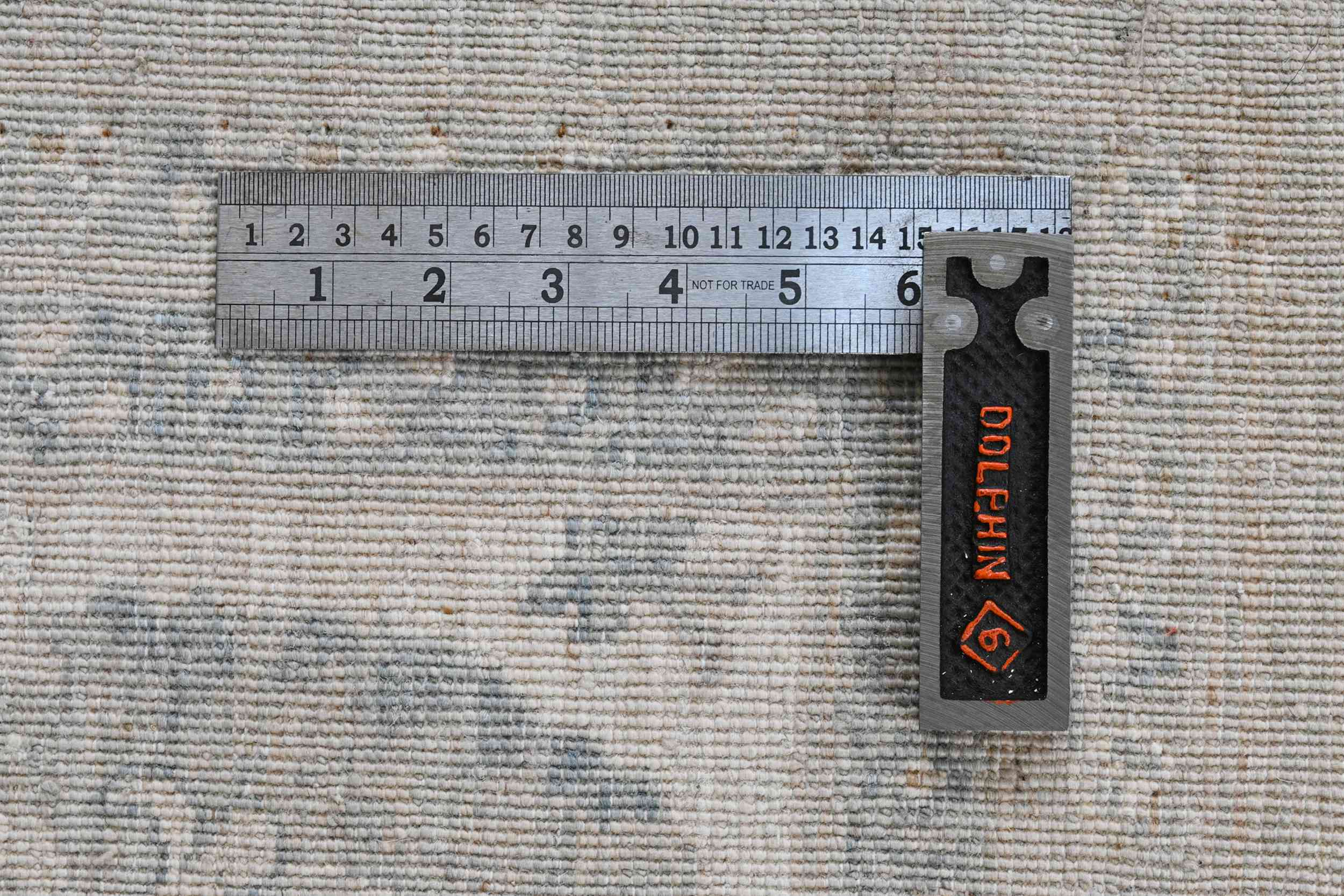 A Brief History of the Pomegranate Design

The pomegranate is native to the region of Persia and the western Himalayan range and has been cultivated in Iran, Azerbaijan, Afghanistan, Pakistan, Northern India, Russia and the Mediterranean region for several millennia. This very ancient fruit, now grown everywhere in the world, is in many cultures a symbol of union, fertility, love, lusciousness and generosity. With its leathery outer skin and its juicy sweet interior it is also a symbol of all encompassing bliss, reminiscent of passion and luxury. In Oriental carpets and kilims, the pomegranate is a symbol of fertility and abundance because of its many seeds. The idea of a pomegranate carpet expresses a longing for the mythical original garden. In a garden, one can contemplate beauty and the mysteries of nature. It is similar to a safe haven, where man by tending flowers, plants and trees, nurtures his soul. A pomegranate garden carpet is the reflection of this ideal place. The garden allows man to satisfy his aesthetic and his spiritual sensibility.

A vase holding the pomegranate tree on the carpet represents the complex idea of the development of creation. In some carpets the main circles are pomegranates which contain within themselves other pomegranates. This introduces the idea of worlds without end, one inside the other, which alludes to invisible realities. The multiplication of the seed grains in a carpet's field is an allusion to prosperity and fecundity and the development of the idea of creation which, from being in the potential state in the circle, is enacted in space by expanding.

In Buddhism, the pomegranate represents one of the three blessed fruits, the two others being the citrus and the peach. It is said that what delighted the Buddha the most during his lifetime on earth was when a poor old woman offered him a small pomegranate. According to scholars, the Buddha also offered the fruit to the demon Hariti which cured her of her habit of eating children.

In Hinduism, like most cultures, the pomegranate also symbolizes fertility however it also symbolizes prosperity and it is associated with both Bhoomidevi (the earth goddess) and Lord Ganesha. It is often seen in the hands of Hindu gods. It was one of nine plants offered to Durga, the 10-armed goddess of deliverance.

In Judaism, it is one of the symbols in the Torah for the analogy between the seeds it contains and the 613 precepts of the Book. Numerous seeds of a pomegranate also signify in the Torah that each of its words has six hundred thousand faces, layers of meaning or points of entry, one for each of the children of Israel who stood at the foot of Mount Sinai. Each face is directed towards one of them, to whom it is visible and who can decipher it. Each man has his own unique and irreplaceable possibility of access to revelation.

In Christianity, the pomegranate is mainly a symbol of the resurrection and of the hope for eternal life. Due to the abundance of its seeds, it can also symbolize royalty and the church where the seeds represent the many believers who make up the one universal church. The seeds bursting forth from the pomegranate are also likened to Christ bursting forth from the tomb or the fullness of Jesus' suffering.

In Islam, according to the Quran, pomegranates grow in the gardens of paradise (55:068) and traditionally it was believed to be important to eat every seed of a pomegranate, as one can't be sure which aril came from paradise.