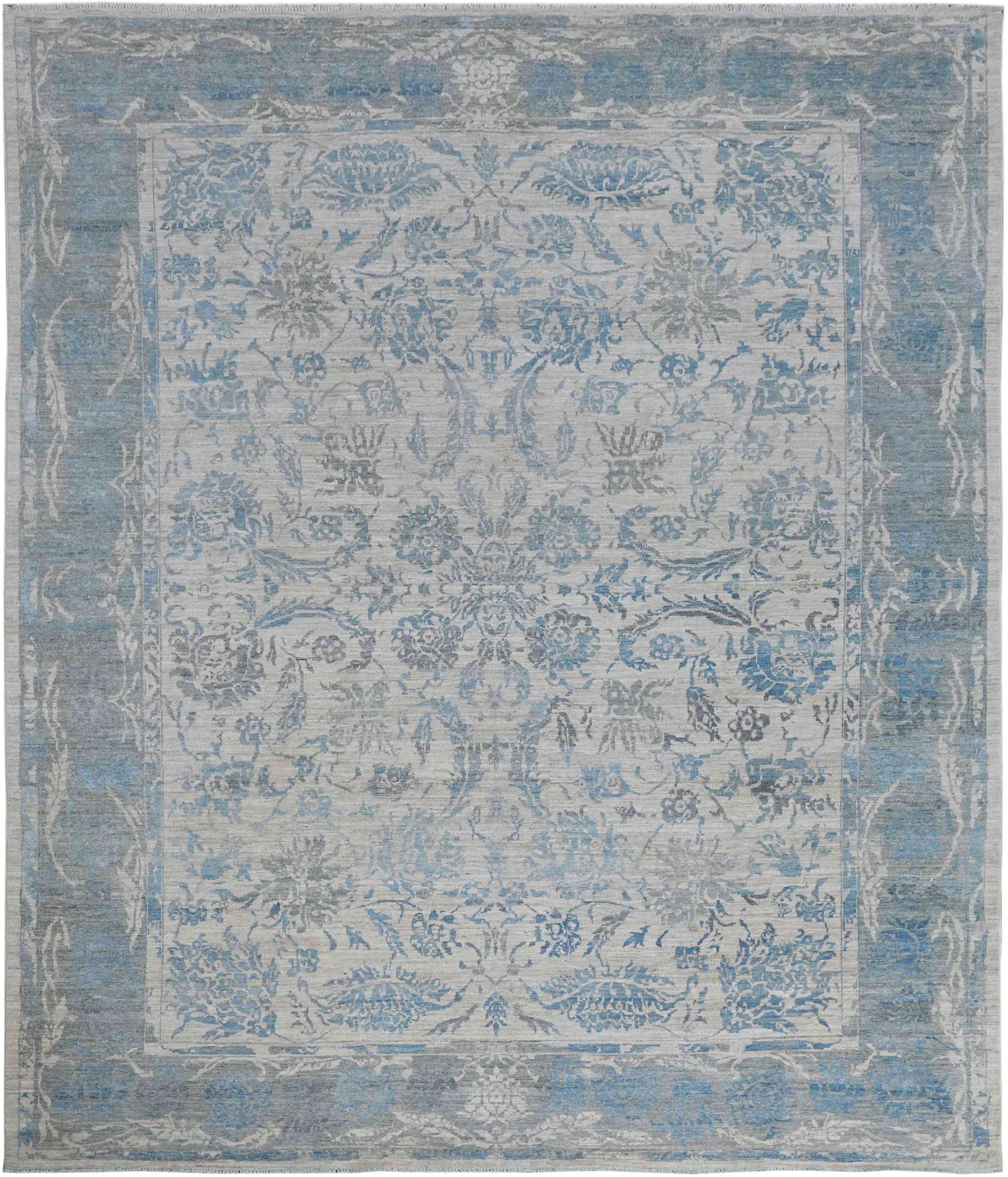 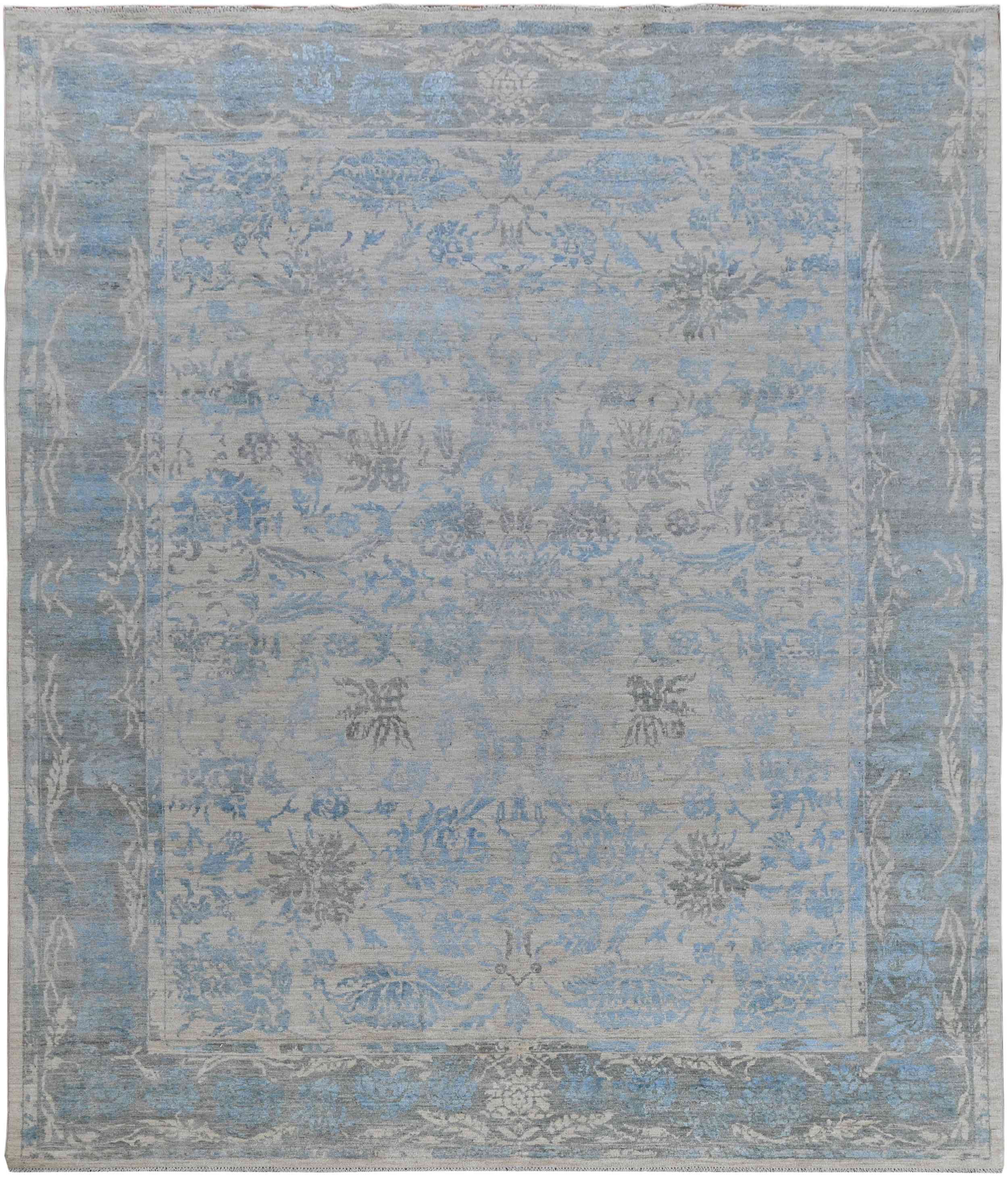 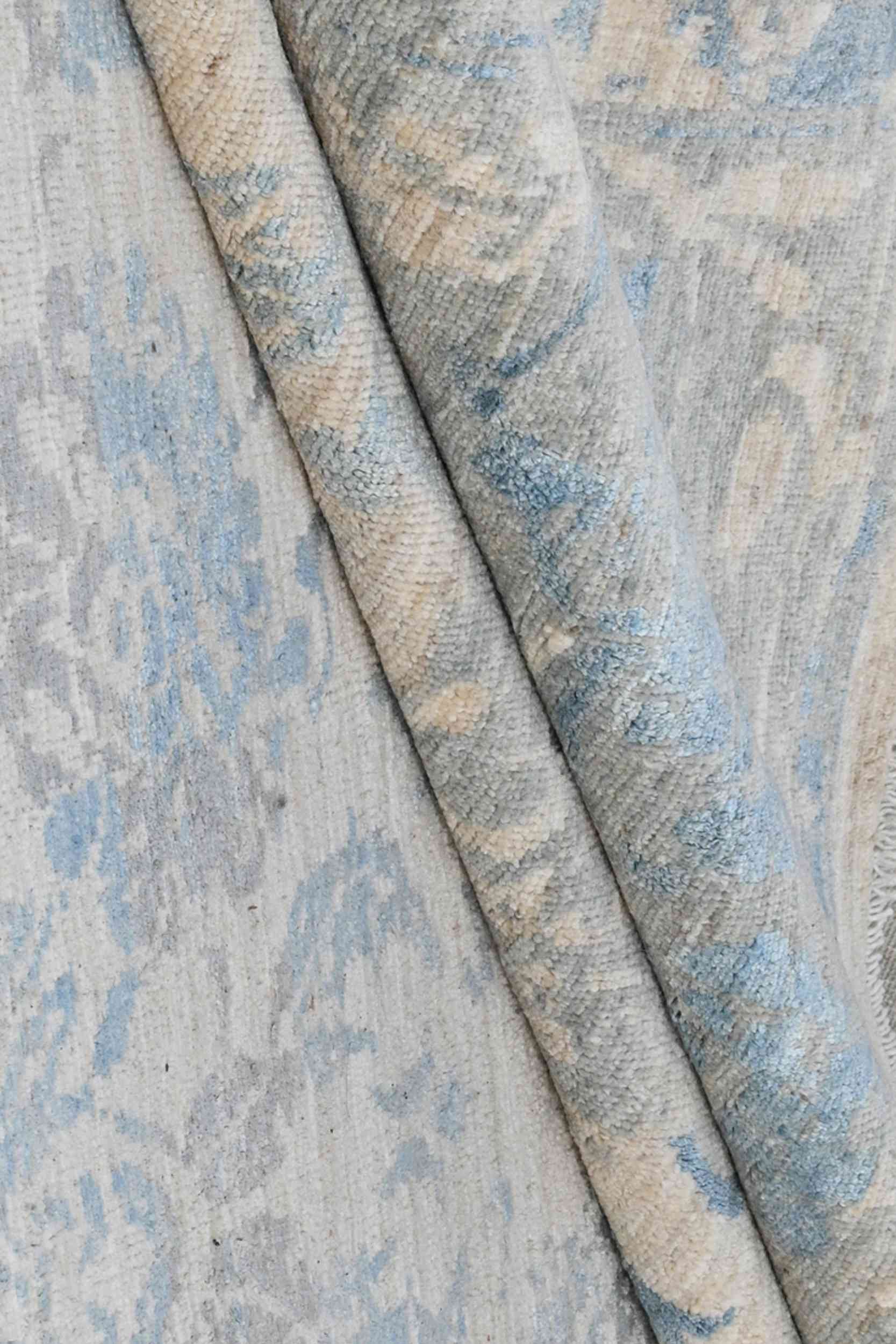 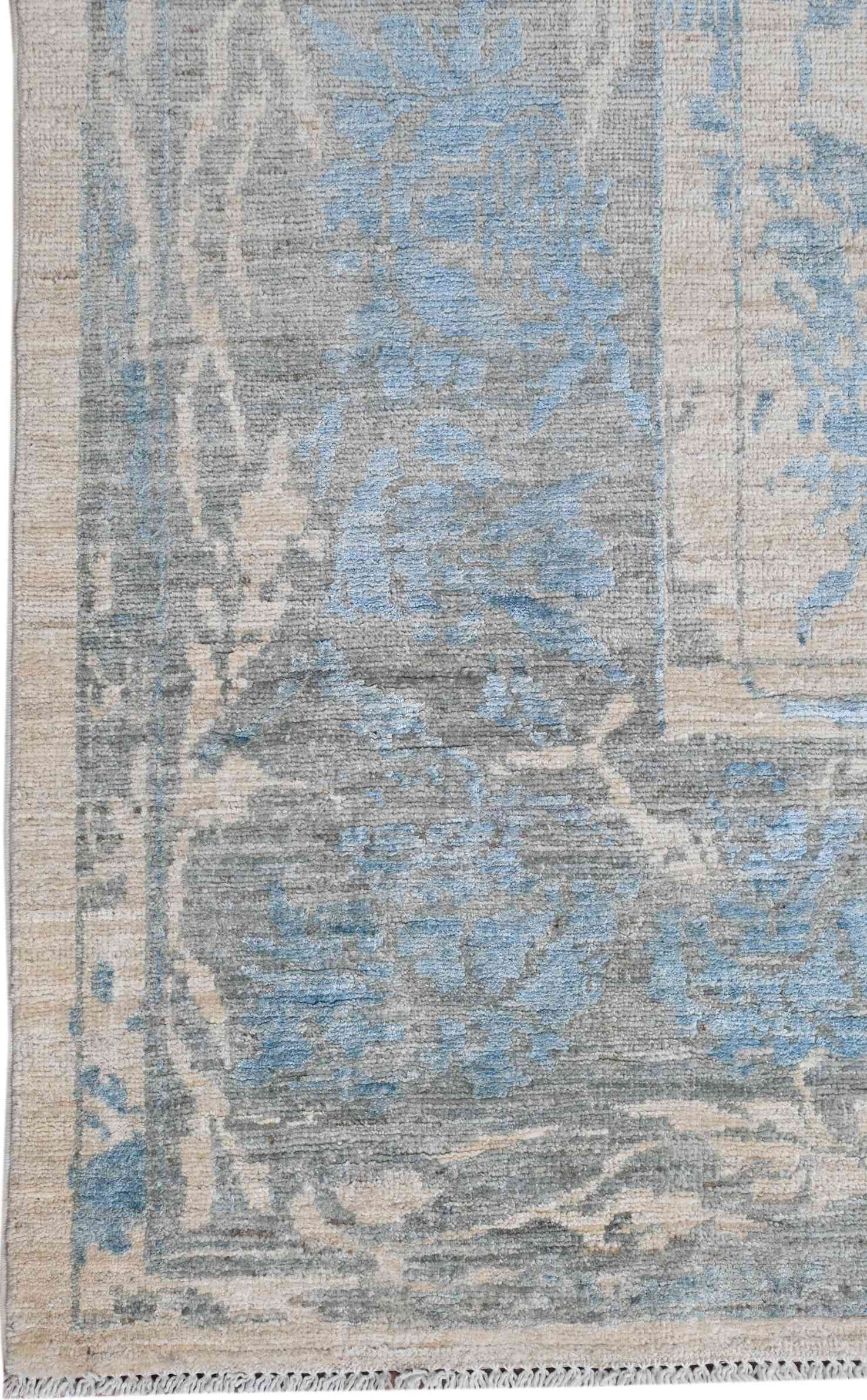 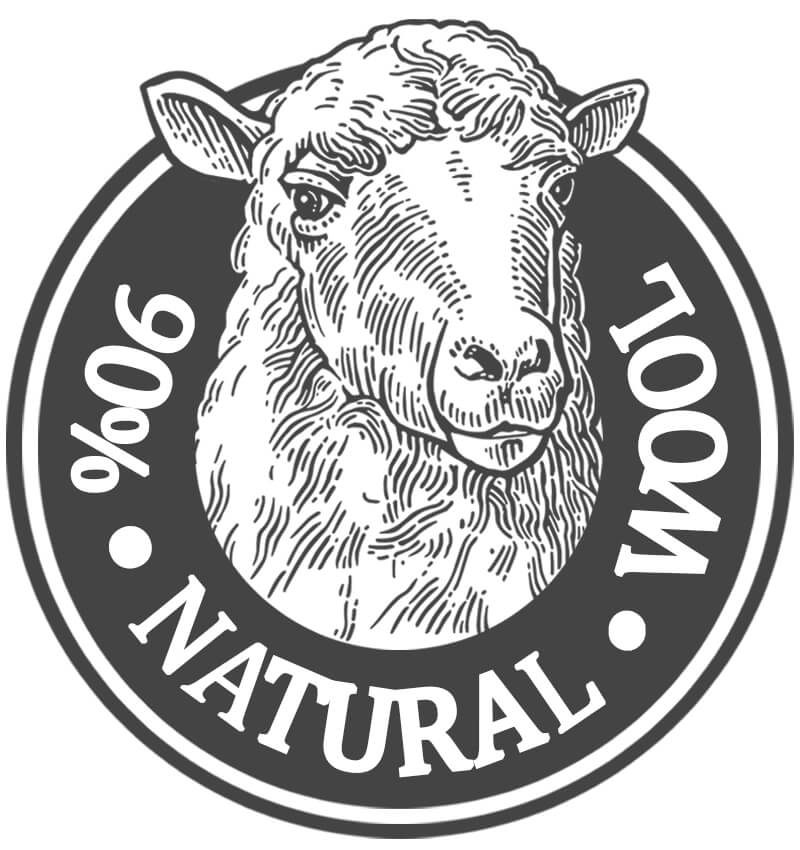 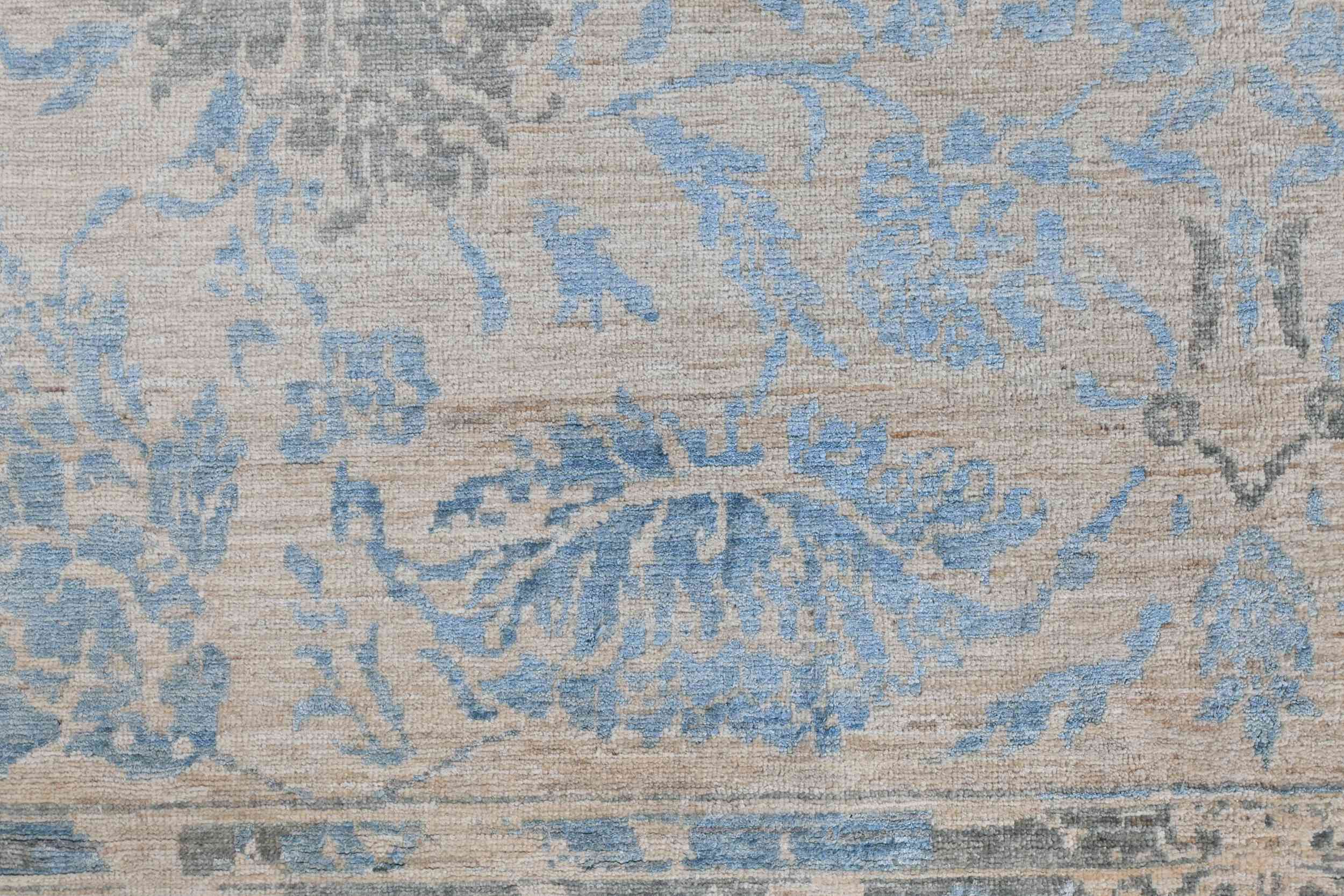 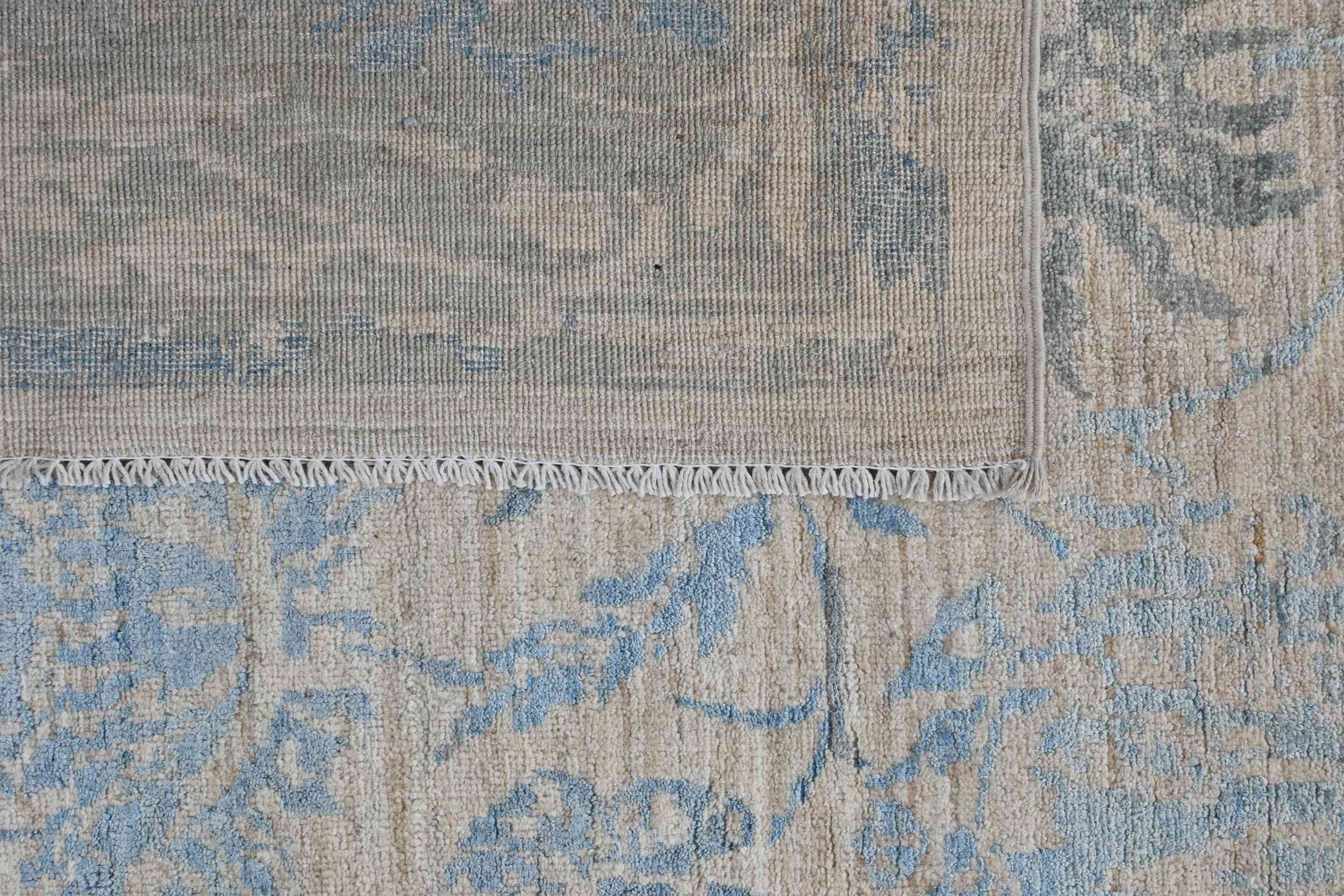 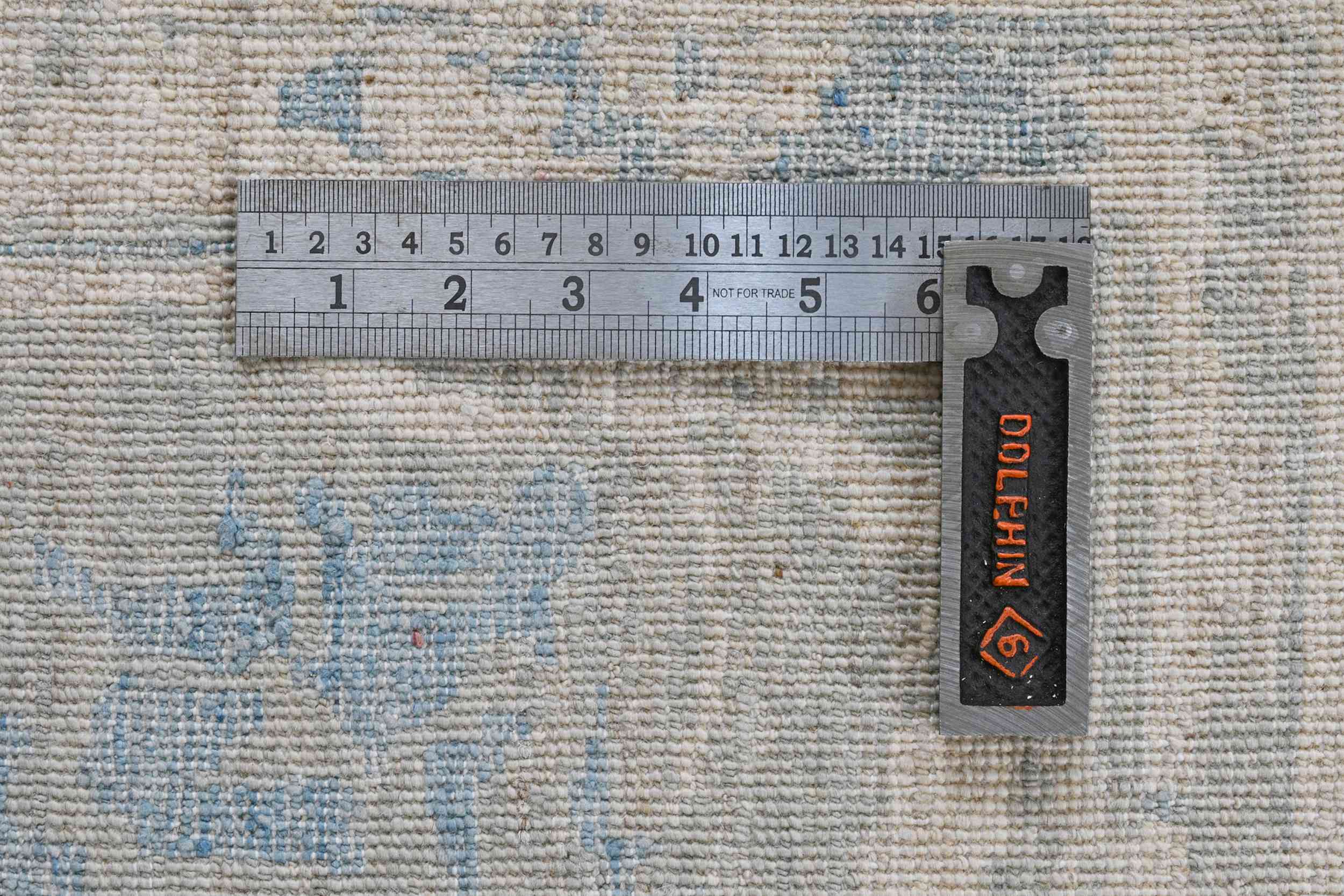 A Brief History of the Ziegler Design

Ziegler, also spelled Zeigler, is a term used to describe carpets produced by the late 19th century Anglo-Swiss firm: Ziegler & Company or it is a term used when describing carpets that are made with similar designs and color combinations used by the late firm. Rugs containing this design are sometimes known as Chobi rugs (which translates to wood in Farsi, a reference to their natural color created by vegetable dyes) or Peshawar rugs (a city in Pakistan known for mass producing this type of design). Most new Ziegler design rugs are crafted in Afghanistan or in Pakistan by Afghan refugees and contain bold floral patterns. They are made with vegetable dyes and their knot count generally varies from 80 to 120 KPSI (Knots Per Square Inch). The carpets wool is of high quality: either hand-spun Ghazni wool or Himalayan wool making its pile very durable. Much like sodas tasting like Coca-cola being called Coke regardless of their brand, Ziegler design carpets are known as Ziegler even though they may not be produced by Ziegler & Co. Depending on whom you ask, they can sometimes be regarded as Sultanabad carpets because Ziegler & Co had workshops spread throughout the Sultanabad district of Iran.

In 1870 the supply of old rugs in Iran had been depleted and exports to the West had dwindled. Merchants of Tabriz carpets decided to produce new carpets expressly for export to Europe and North America. By 1875, they had established offices in Sultanabad, a small town in North West Iran (now known as Arak) with a large rug weaving tradition. In 1883, an Anglo-Swiss firm: Ph. Ziegler & Company joined them in weaving rugs for export to London and New York. The company was based in Manchester, England and established a carpet manufactory in Iran with the objective of producing Sultanabad style hand-knotted carpets to appeal more to western tastes. Ziegler manufactured carpets in north western Iran from 1883 to 1930 and was present at the birth of the carpet industry in Iran. It was to become important in shaping how rugs would be produced and what rugs would be woven in Sultanabad for the next 47 years. At the turn of the 20th century, Ziegler & Co. had about 2500 looms in more than one hundred villages around Sultanabad. For almost half-a-century of production, the company wove and imported thousands of rugs to Europe and America.

Ziegler & Co. brought major changes to the more traditional Sultanabad carpets by modifying its design, color palette and sizes. The company employed western designers from major Western department stores such as B. Altman & Co. and Liberty of London to modify fanciful 16th and 17th century classical Persian designs for the more restrained western taste. This marked the first time westerners directly affected Persian designs beyond that of simple market demand. Ziegler workshops featured carpets with central medallions or all-over pattern repeats. The latter designs integrated the classic "Shah Abbas" and "Vase" decoration of larger-than-life stylized blossoms and palettes, suggesting a fantastic garden. This design scheme varied from the traditional Persian court carpets, which incorporated a profusion of intricate and elaborate floral patterns. The airy visual effect of Ziegler carpets resulted from the design as well as from a weave that was much coarser than that of traditional carpets. The pile was also left higher so it would be soft to the touch, creating a feeling of both visual and physical warmth. In step with the beginning of the English Arts and Crafts movement, the color palette changed to be much softer than those typically found in the Sultanabad carpets of Iran. Fewer color combinations were used, resulting in a simpler balance and harmony. The color green was liberally incorporated. According to some experts, this was done to echo the English fondness for the countryside. Larger sizes were also made available to suit western room sizes specifications. Influenced by the principles of Western architectural proportion and room settings, Ziegler were made to achieve a balance and symmetry in keeping with the scale of a room and its furnishings.

Today, Antique Zieglers are among the most sought-after antique carpets in today's market. A Ziegler carpet circa 1910 measuring 14 feet by 10 feet more than doubled its original estimate and achieved $11,250 at a decorative arts sale at Sotheby's in New York in January 2011. New Ziegler design rugs are possibly the most popular and sought after handmade rugs in Canada and the U.S.A due to their gentle tones and softer patterns - there aren't many rooms that wouldn't be improved by a Ziegler style rug. Their gracious size, muted color combinations and simple, yet striking pattern fit well with modern neutral color schemes and both contemporary or traditional decors.