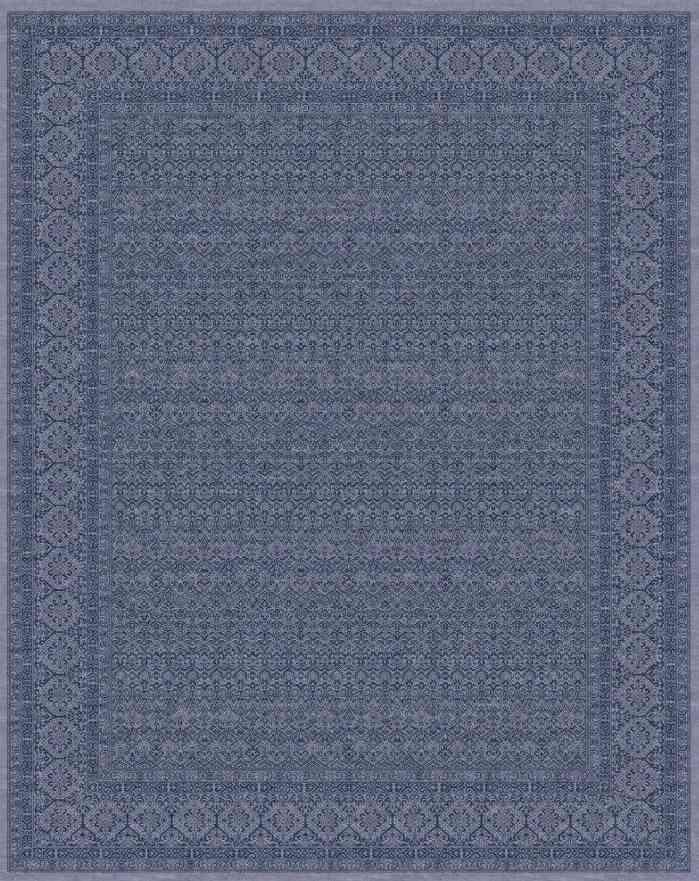 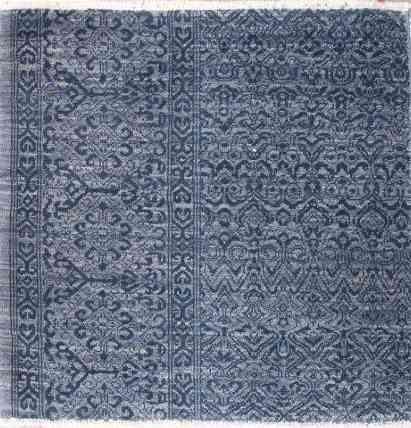 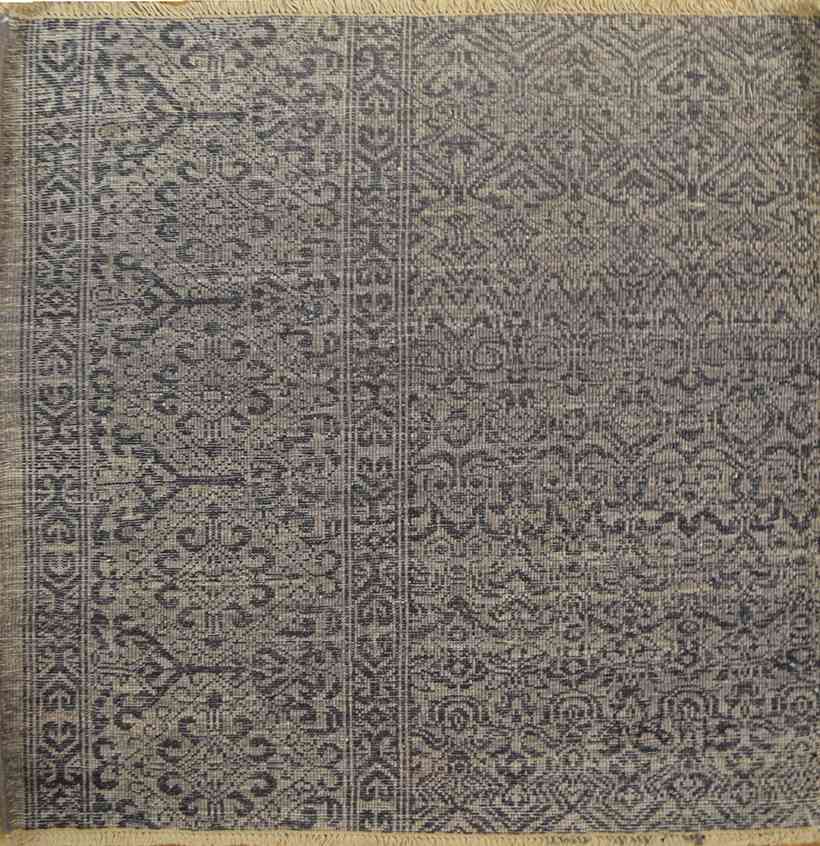 Tauris is the ancient name of today's modern day city of Tabriz located in north-western Iran. Tabriz has a major weaving tradition dating to the 15th century. It is probably the most prolific carpet-producing center in the world, and certainly one of the oldest. This enchanted city was established more than a thousand years ago. After many invasions, occupations and wars, Tauris took the ancient techniques of the past and created a huge rug-exporting industry.

The finest era of Persian rug weaving was the Safavid Dynasty (1499 - 1722), when the Safavids overthrew the Turks who had occupied Tauris. They gave the city one of the first Royal workshops, making it the artistic center of Persian culture. It was at this time that weavers from Tauris (Tabriz) introduced the curvilinear designs to the courts at Istanbul.

After a decline of a few hundred years, Tauris began re-establishing its position in the mid 19th century as the market center for the export of Persian rugs to the West. Today, many rugs produced in Tauris (Tabriz) emulate the artistic heritage of the Persian Safavid carpet, and when a designer in any part of the world wants to commission a certain pattern to be hand-woven, Tauris (Tabriz) is the city that he or she visits. To learn more about iranian rugs, please visit our Persian Rugs section.