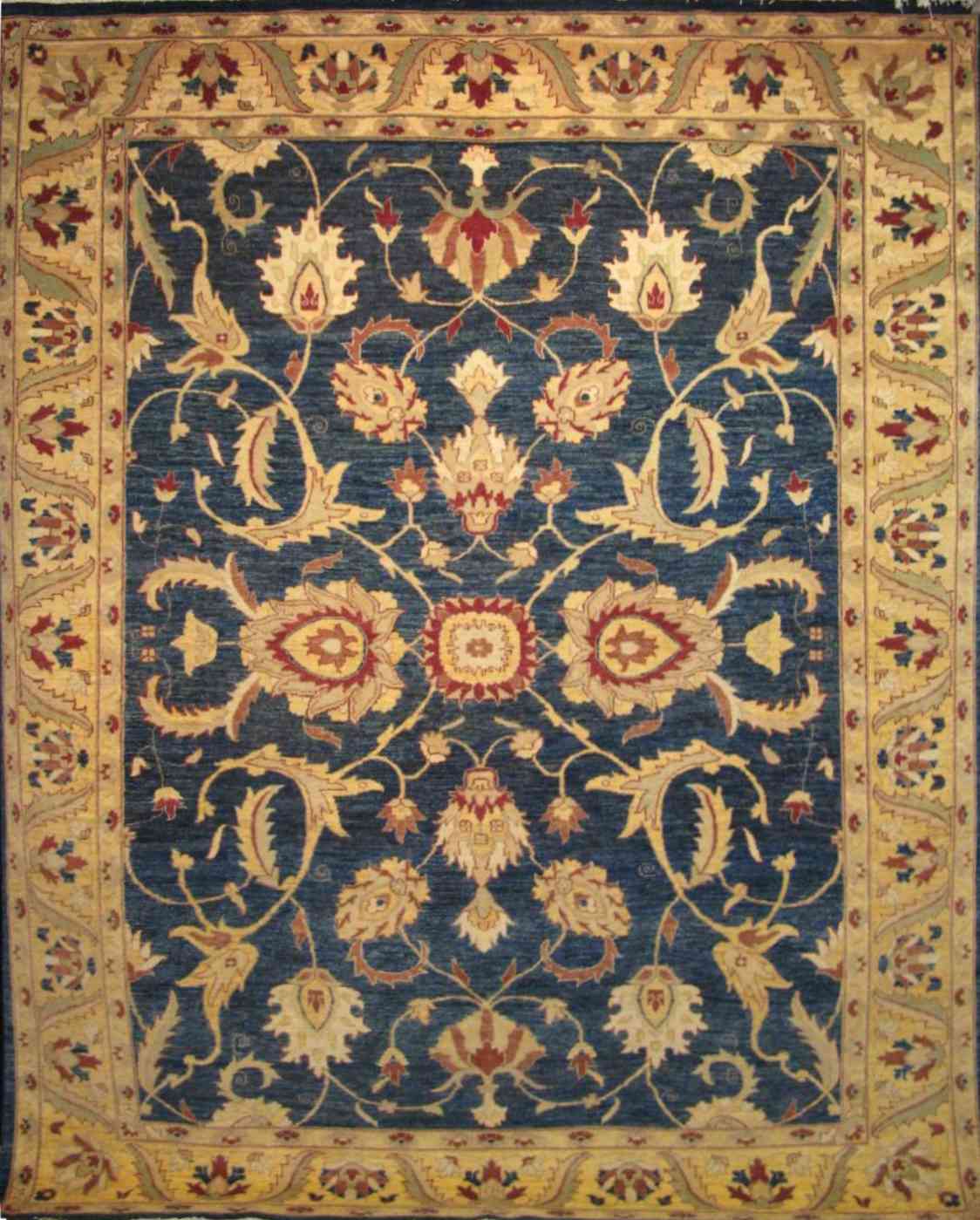 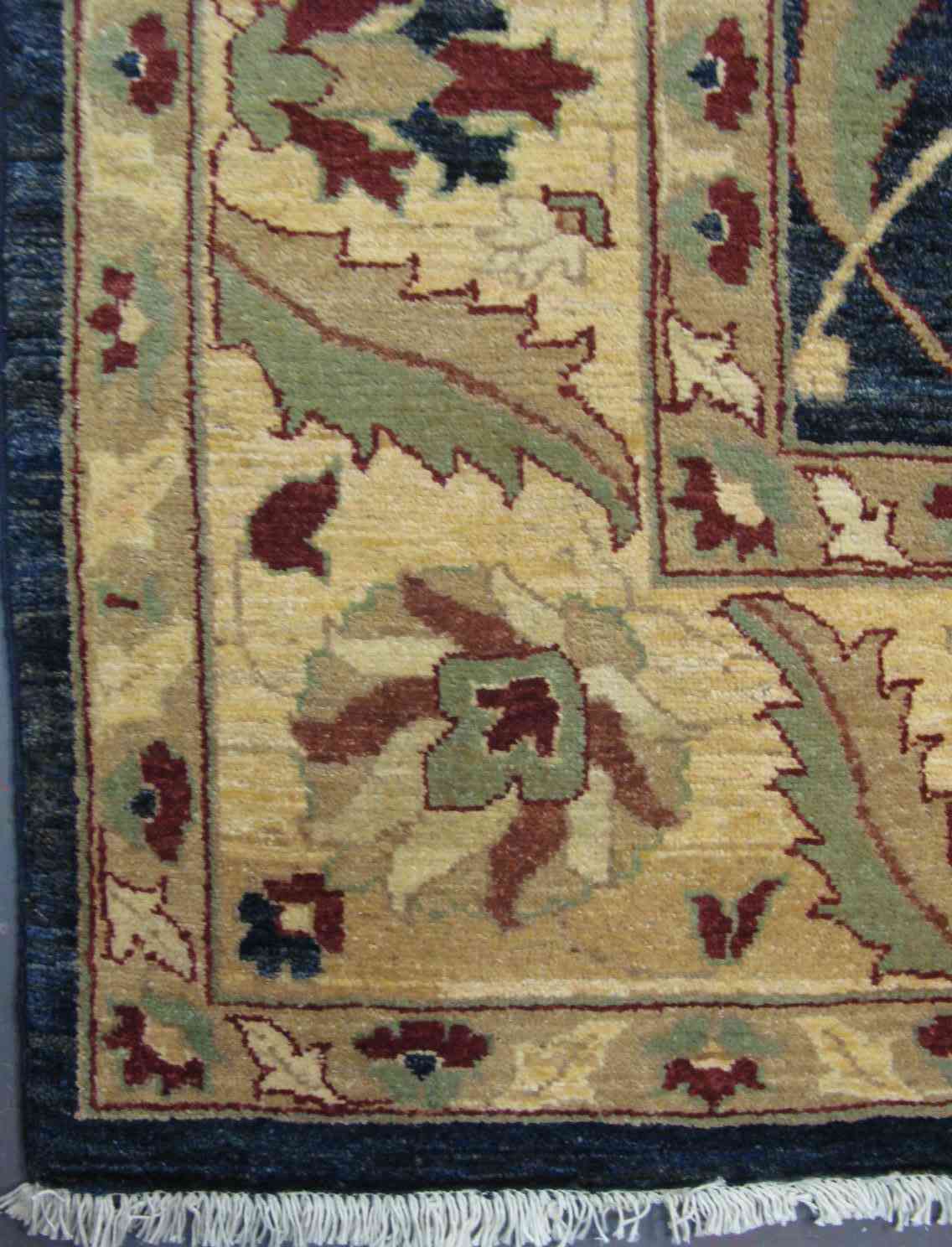 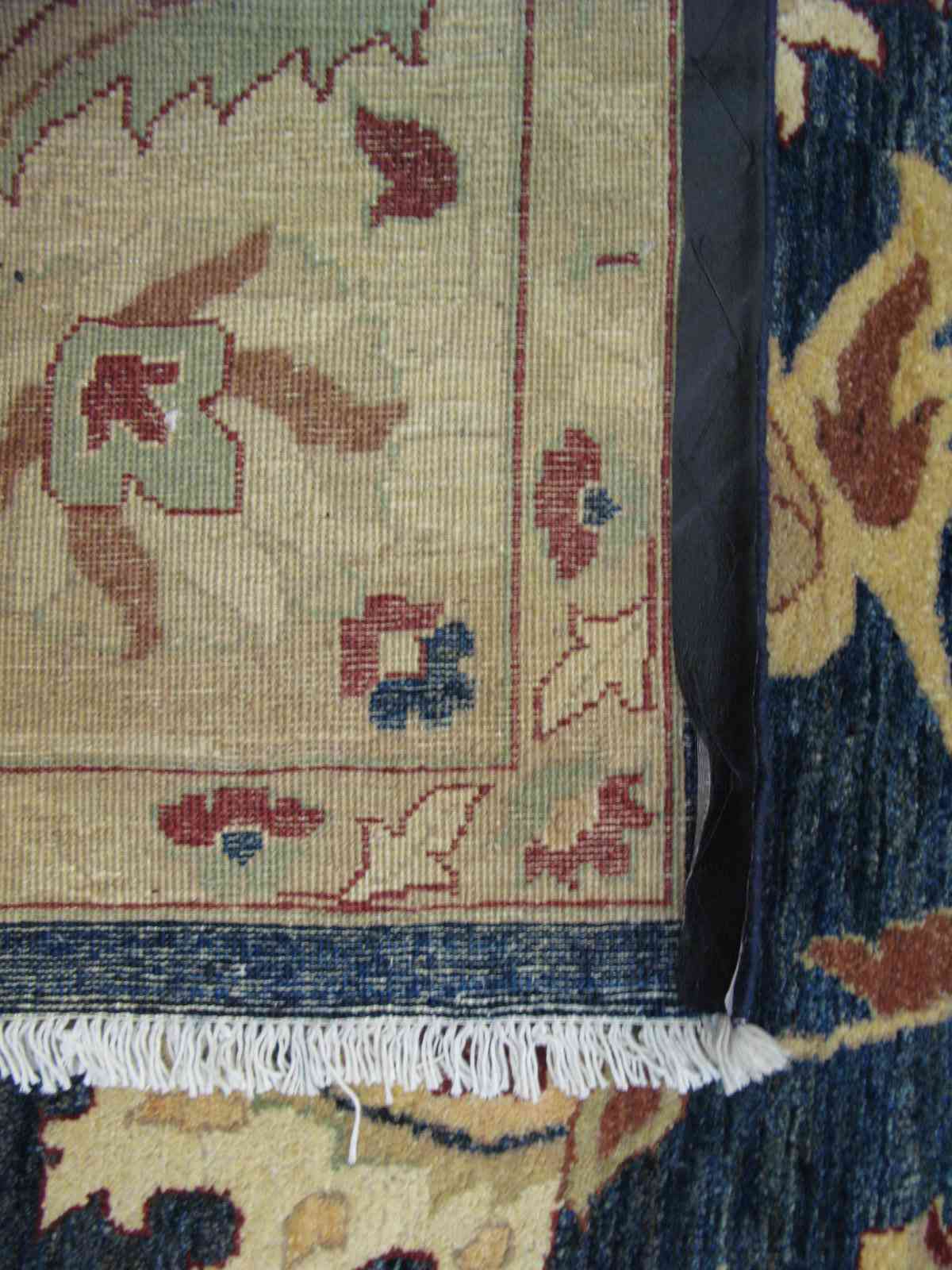 Symbolism behind the Lotus Flower

Lotus is native to Iran, India, China, Vietnam to Japan, Malaysia, New Guinea and Australia. It has been held sacred in Asia and the Middle East for over 5,000 years. It has been cultivated since early times, for religious and ornamental purposes. Lotus flowers have been used throughout history in South Asia and have been featured in Buddhist and Hindu art, carpets, textiles, architecture and literature. It was even a symbolically important plant before its use in religion as exemplified by the Indus Valley civilization.

The flowers became symbolic of immortality and resurrection because people observed that they would grow from the bottom of dried up pools after the monsoon rains. Despite its early use, it was Buddhism which first brought the lotus symbol to widespread use. Lotus medallions are prominent on the Buddhist places of worship at Sanchi in Madhaya Pradesh and Amaravati in Andhra Pradesh dating from the 2nd century BC to the 2nd century AD. As Buddhism spread from India to Central Asia and China in the first few centuries AD, and lotus flowers were used to represent Buddha. They were featured on rosettes, scrolls, motifs and iconography.

The giant leaves of lotus plants were used as plates in ancient India, and its seeds and roots are still considered a delicacy. Texts from the 11th and 12th centuries noted lotus dishes and feasts in which their leaves were consumed. The lotus became a common feature woven into South Asia's culture. This continued with the advent of Islam in the 12th century AD. Lotus flowers had ancient connections with Persian culture, so they were already popular motifs on Islamic carpets, textiles and architecture. They feature in intricate patterns on perforated screens, tiles and ceramics.