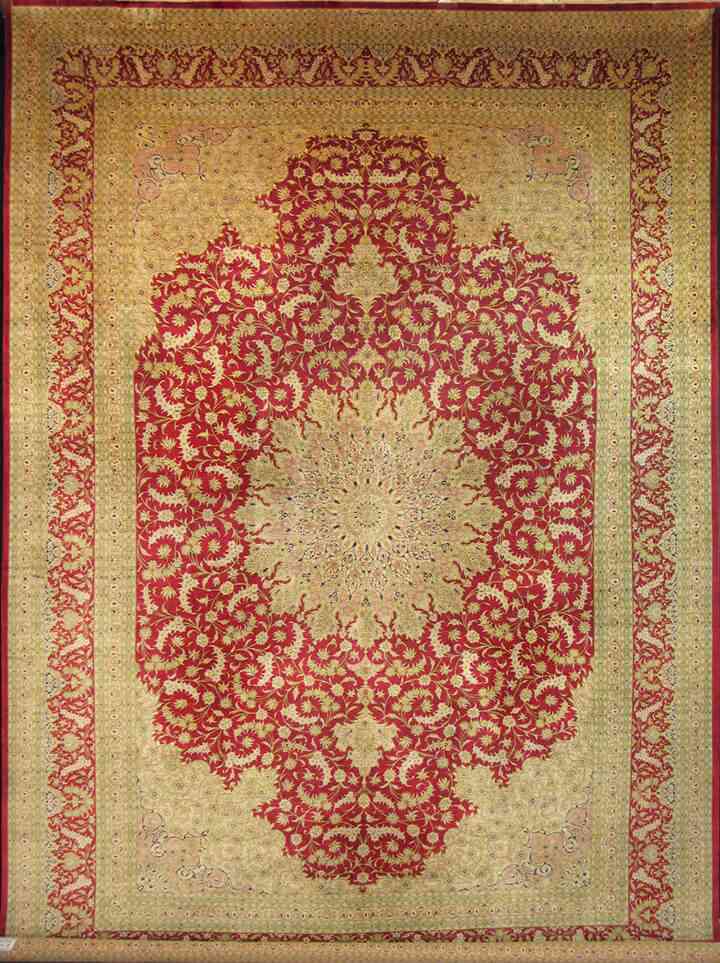 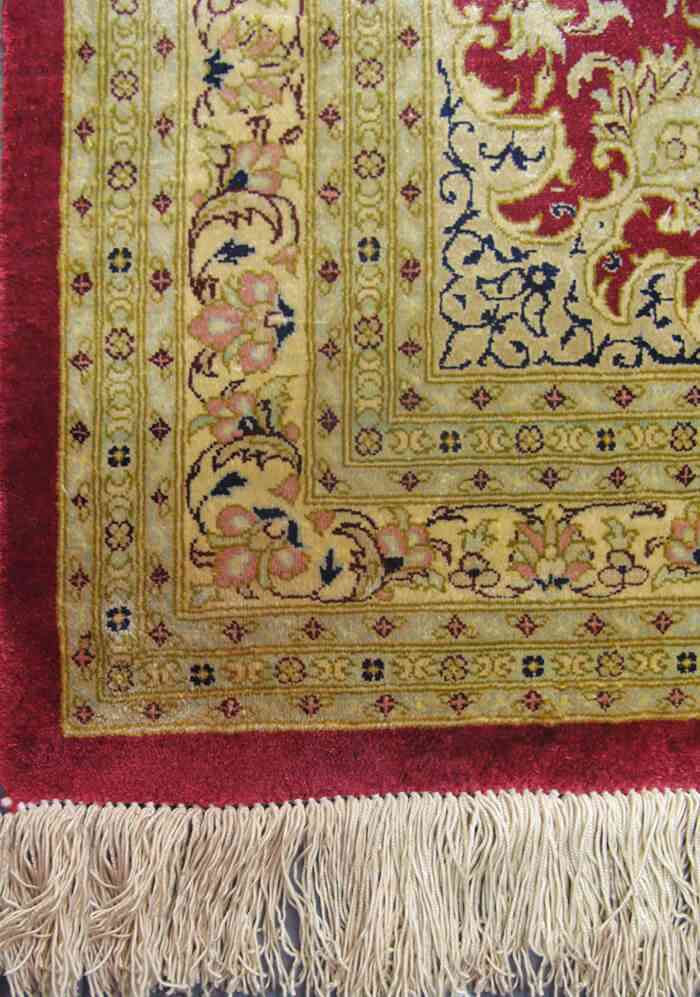 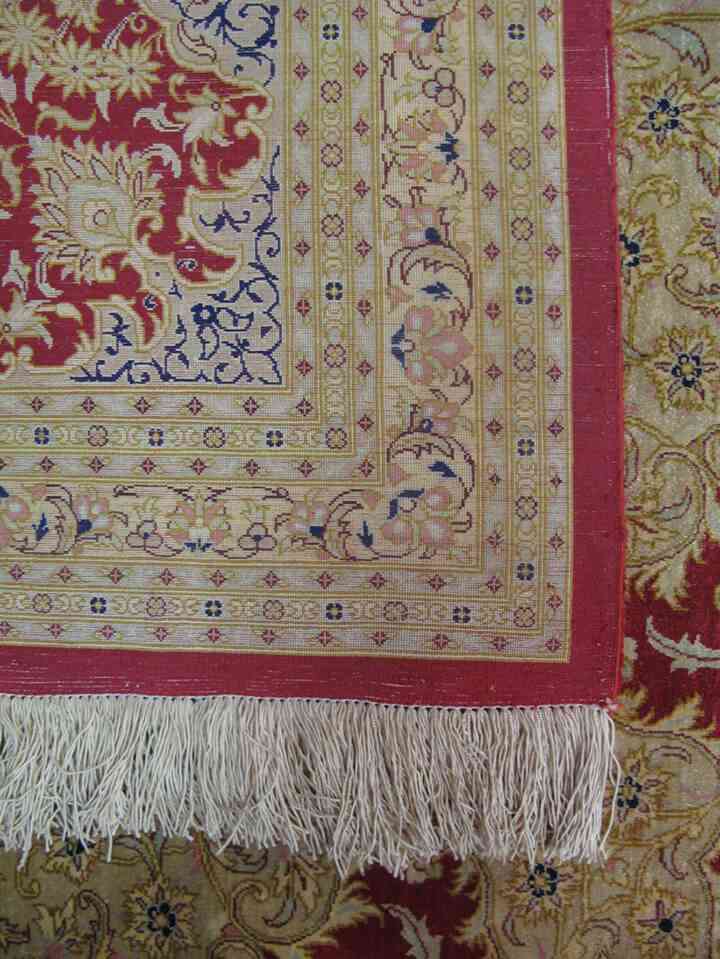 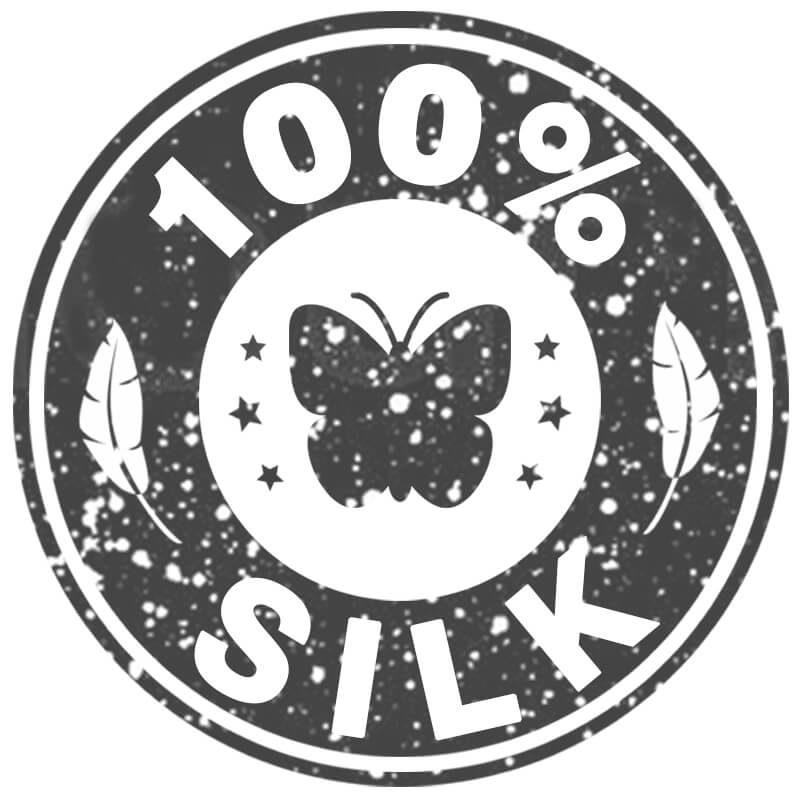 Ghoum rugs, also known as Ghoum, Gom, Qom, Qum, Qoum, Kum or Koum, are woven in workshops of Qom, a city located in northwest central Iran. Since rug production did not begin in Qom until the 1930s, Qom doesn't have any traditional designs of its own. Qom weavers prefer to weave the most favorable designs of other Persian weaving groups and sometimes Caucasian weaving groups and adjusting these designs to their own taste. It is possible for Qom rugs to be mistaken with Kashan or Esfahan rugs. However, they will not be mistaken with Tabriz rugs because Qum, Kashan and Esfahan rugs are woven with the asymmetric (Persian) knot and Tabriz rugs are woven with the symmetric (Turkish) knot.

The colors used in Ghoum rugs are as diverse as the designs. The overall appearance could either be pale with background and border colors such as ivory, champagne, turquoise and light green, or it could be dark with background colors such as dark blue and even sometimes red. Red, blue and green are also used as motif colors. Other commonly used colors in Ghoum rugs are mushroom, rose, gold, yellow ocher and orange ocher. To learn more about iranian rugs, please visit our Persian Rugs section.