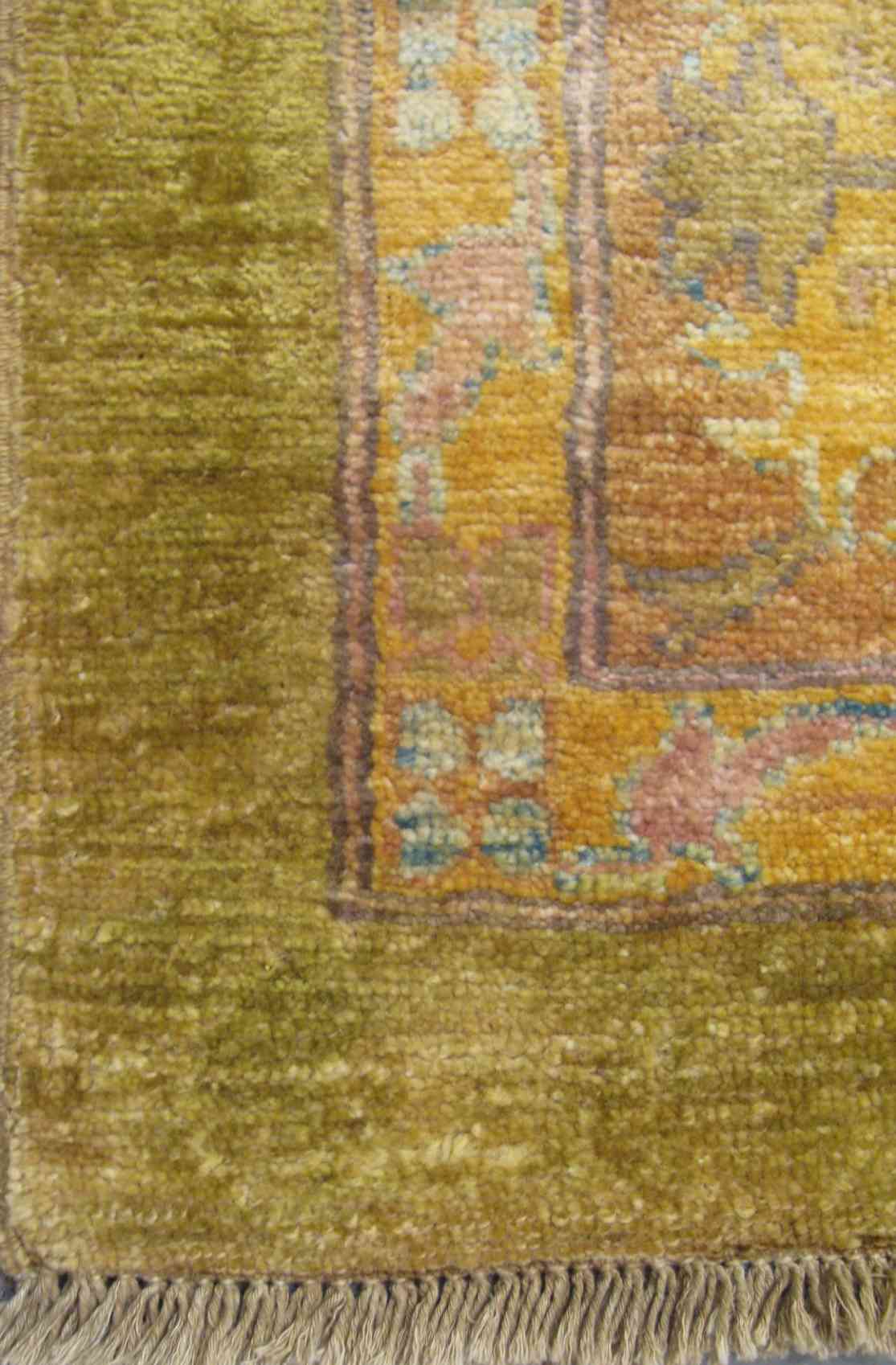 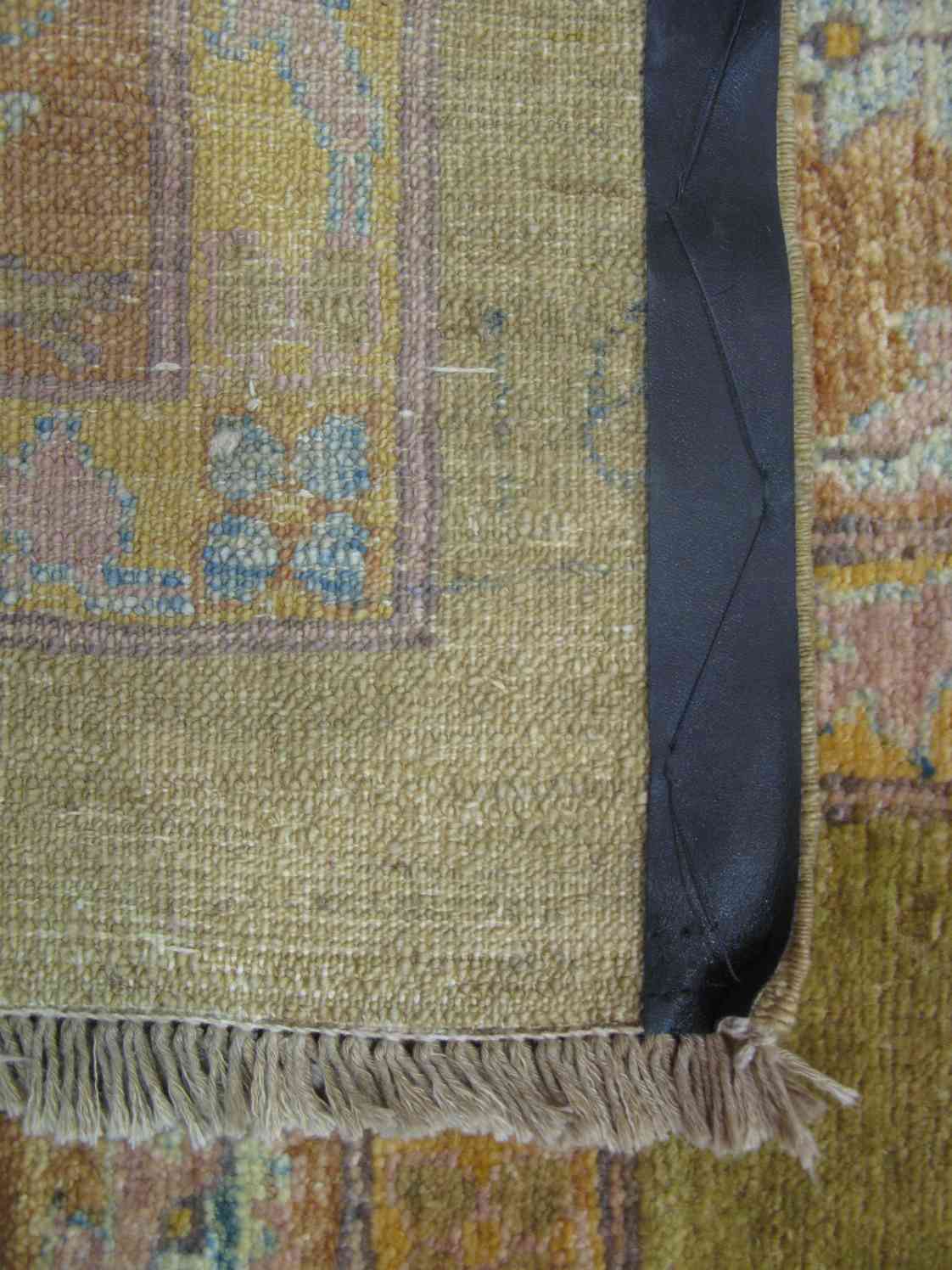 A Brief History of the Turkoman Design

Of all nomadic tribal weavings, those of the Turkomans are among the most distinctive, as well as being the most inventive. Believed to have come from the steppes of Asia at least two thousand years ago, the Turkoman traversed a vast area stretching from the Caspian Sea in the west to Tibet in the east, bounded north and south by the border lands of Russia and Persia. Today the principal Turkoman tribes inhabit the area bound by the Caspian Sea and the Amu Darya river in Central Asia.

Each Turkoman tribe had its own emblem known as a 'gul,' an octagonal shaped motif employed on their carpets in an endless repeat pattern in vertical rows usually with off-set patterns of minor guls. If a tribe was defeated by another, or was assimilated into another tribe, its guls would be absorbed into the superior tribe's patterns, akin to the complex genealogical European tradition of armorial quartering's.

For the Turkoman, like all nomadic tribes, weaving was an integral part of their daily existence. Executed with great pride by the women, weaving was employed for everyday objects such as storage bags, saddle bags, tent strut covers and door rugs. One of the most easily recognisable characteristics of Turkoman weavings is the ground colour, which is almost always a shade of red, remains the same in both the border and the field. The reds range in intensity from a purplish hue to a clear bright red. The nineteenth century Russian expansion into Central Asia was to have a significant effect on Turkoman weavings. Many of the Turkoman people were forcibly settled, becoming cotton farmers. At first the women weavers continued producing their traditional weavings which were eagerly sought after by carpet merchants buying for the European market. But commercialism soon led to synthetic dyes being used and the standardisation of motifs which hitherto had been the symbol of a particular tribe, now becoming the property of all. Regrettably the inherent purity of the ancient designs had become obscured by a desire to satisfy the western market. By the 1880s and 1890s, Turkoman weavings had become over-elaborate; the patterns were excessively detailed and crowded with ornament.