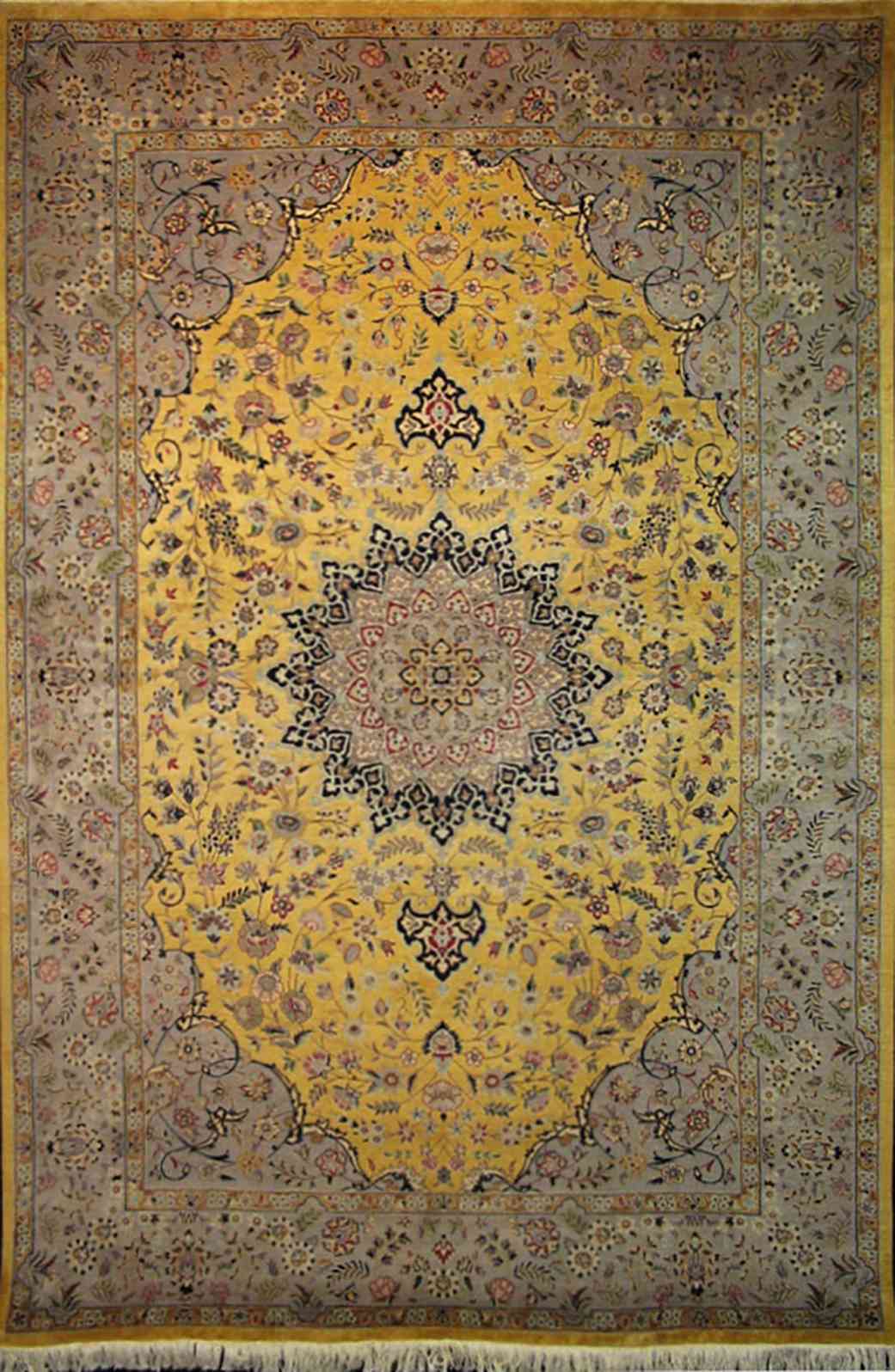 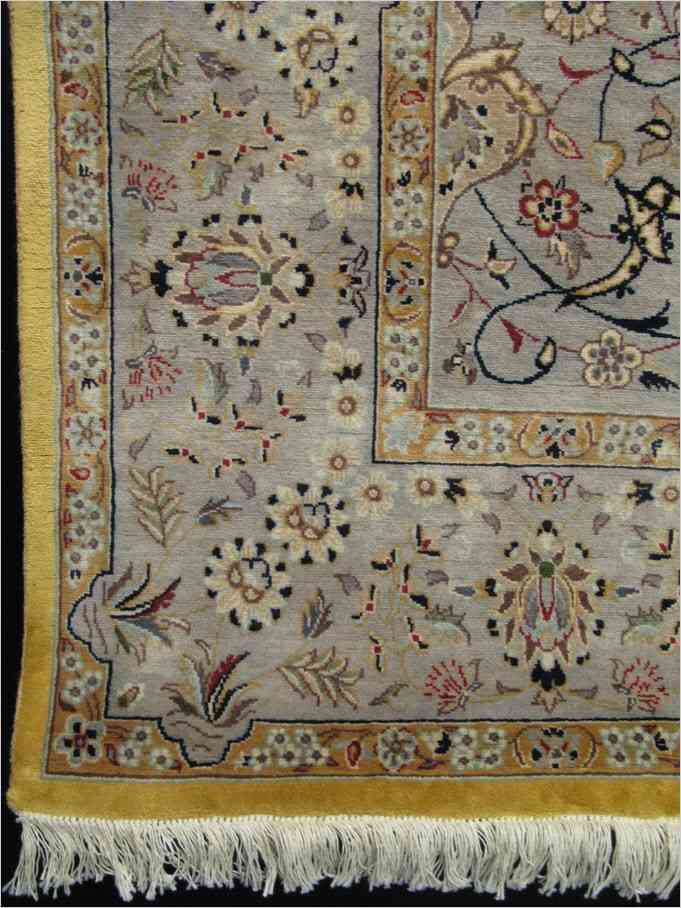 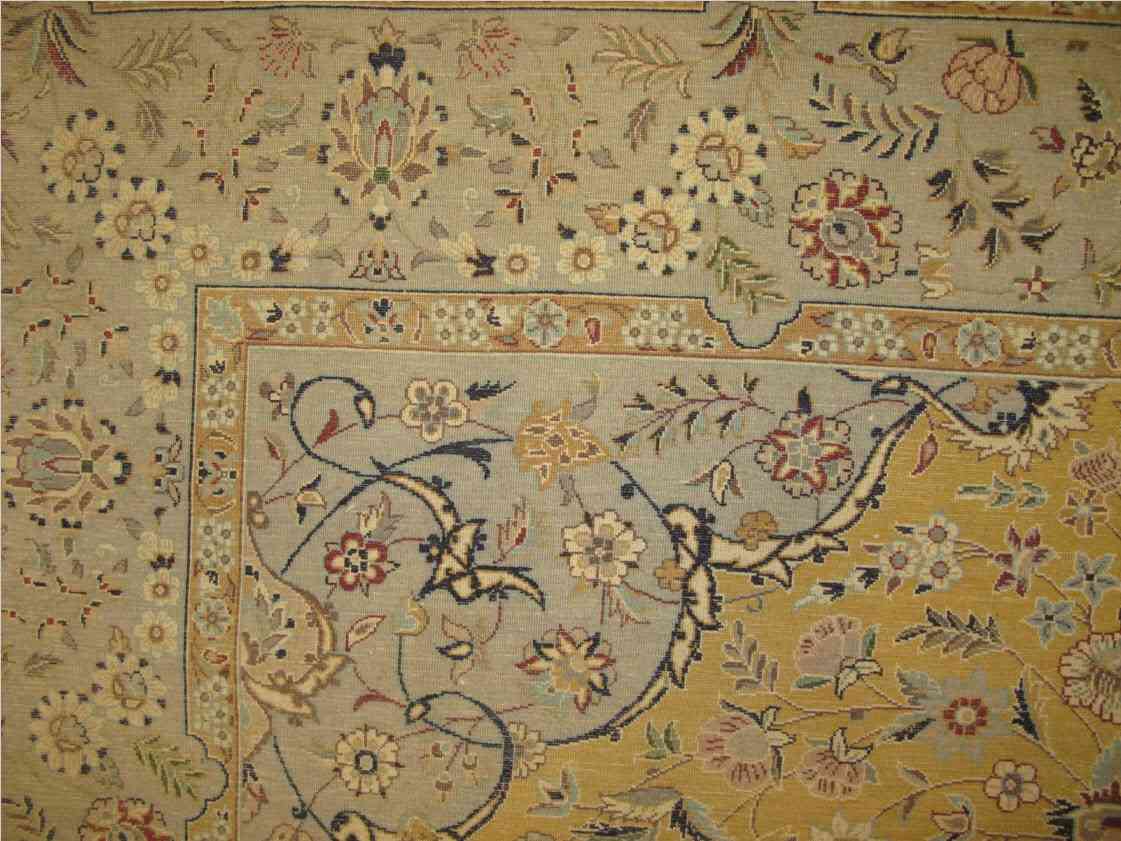 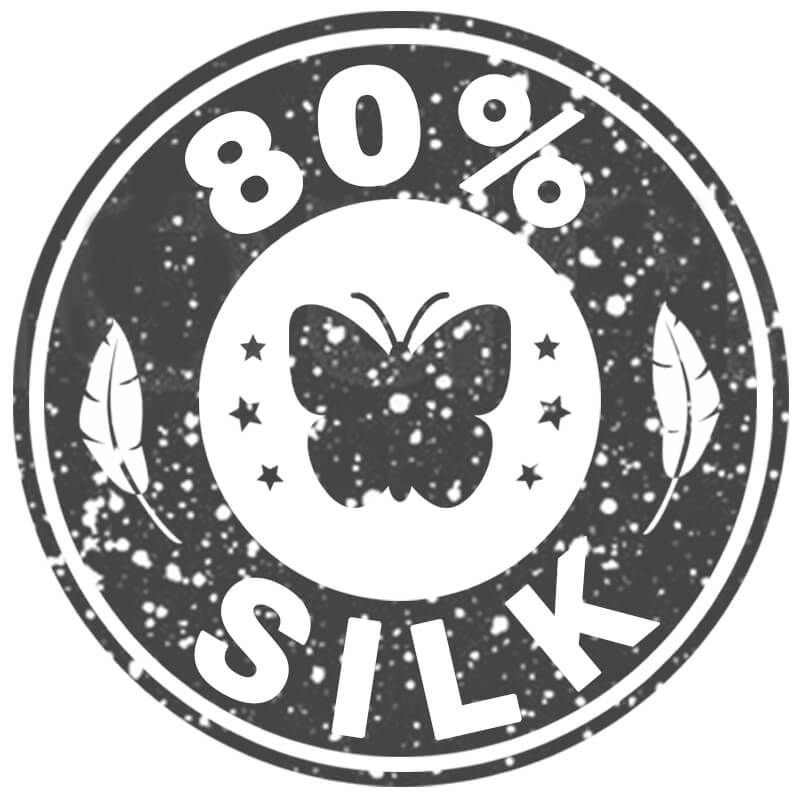 A Brief History of Naeyn Rugs

Naeyn (also Romanized as Nā’īn or Nain) is the name of a city in Iran known for manufacturing and producing handmade carpets with a combination of blue and ivory shades. Before the first world war, this city was famous for its exquisite tailoring of rugged and traditional Iranian clothes. However, after the first wold war, the industry had collapsed due to the increasing interest of Iranians in western clothing.

With experience in dealing with high-quality wool, artisans began to weave carpets in Naeyn. The Persian government assisted the city. It transferred weavers from the Persian city of Isfahan and established new manufacturing warehouses. By the 1950's, Naeyn began winning glory for its remarkable carpet centers. It was in the mid 20th century that masters of Naeyn created the famous cold blue-white and blue-beige carpets.

Typically, Nainy weaving of wool (a version of wool with silk) use a base of cotton. Most silk is used for border patterns and better "drawing" arabesques. Regular Naeyns mostly come in an ivory colored background with blue and beige accents. Sometimes the blue is more deeply pronounced and sometimes it is made of a lighter blue. There are however exceptions. Sometimes, these carpets come in vibrant red and vibrant green colors. To learn more about iranian rugs, visit our Persian Rugs section.