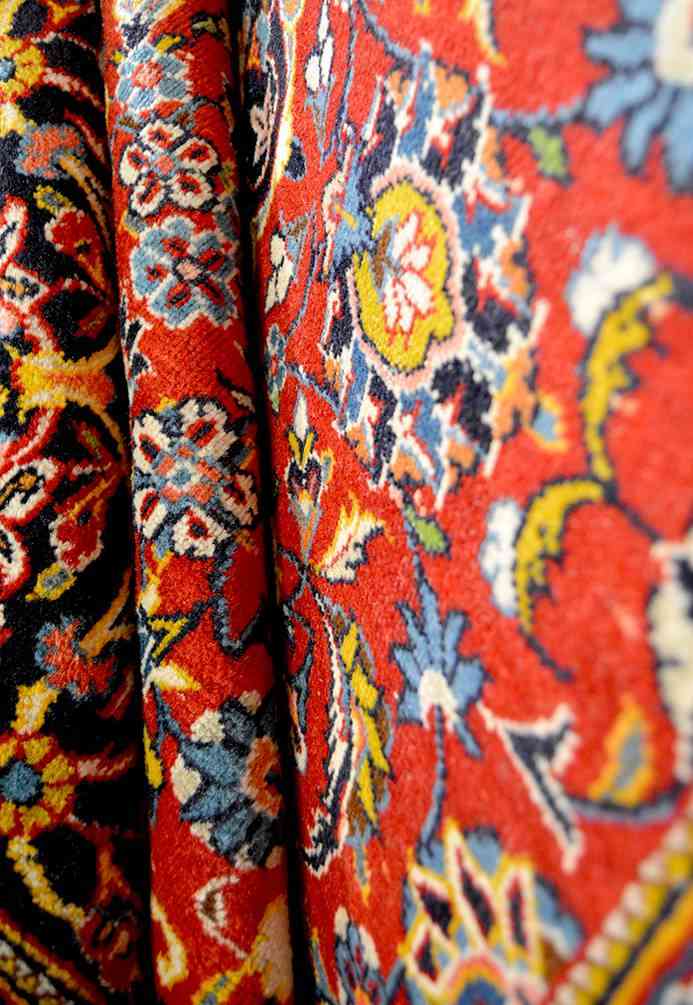 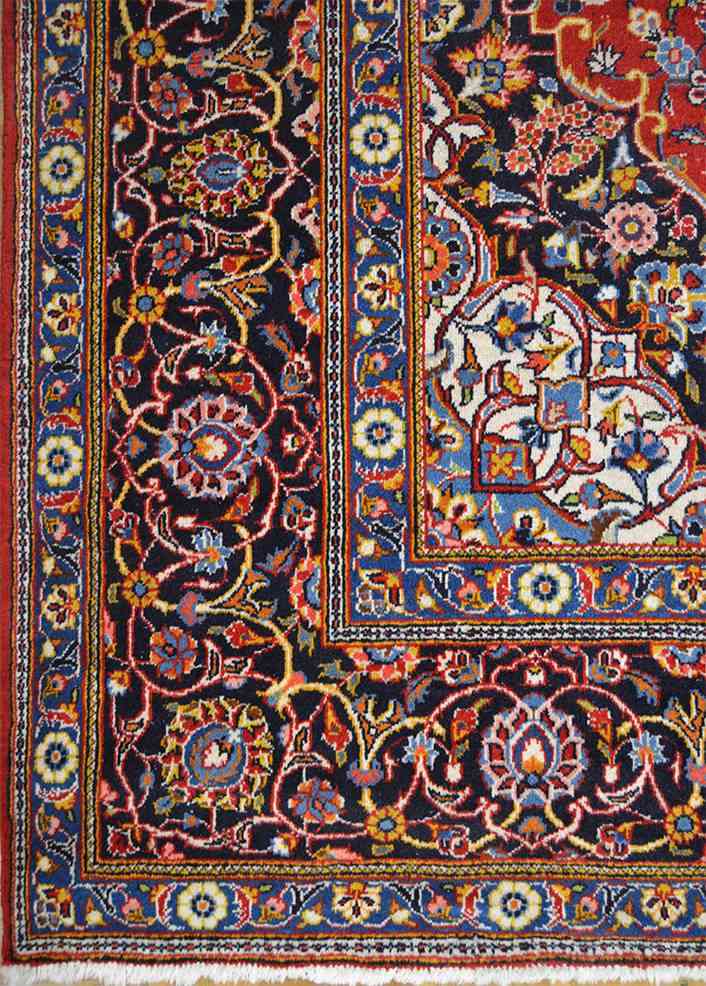 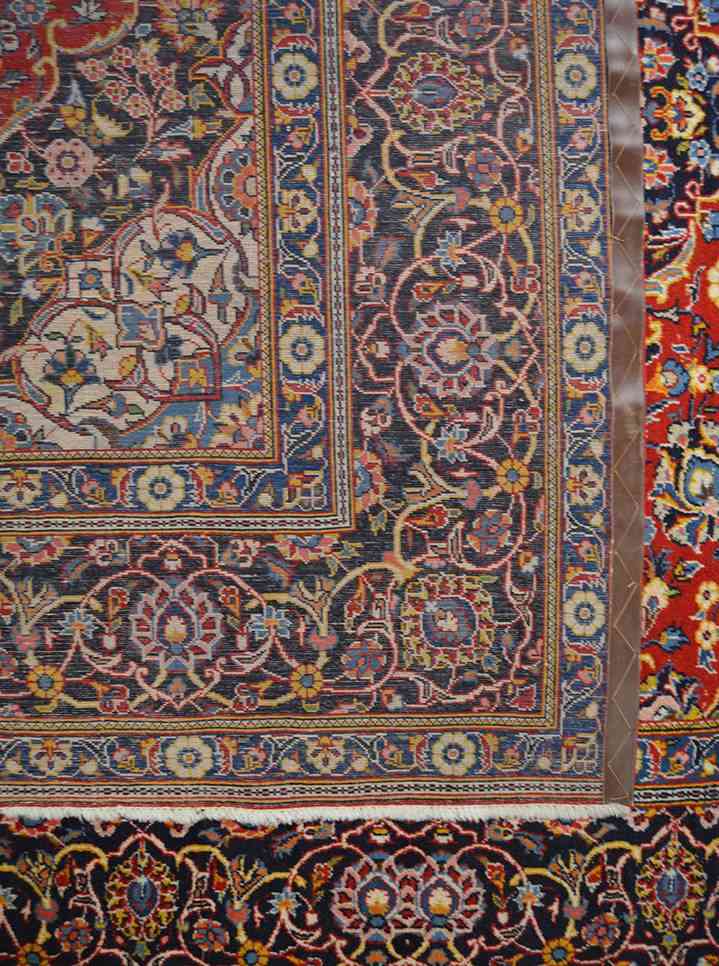 Older carpets (antique or vintage) are rugs that date back to the last 100 years. Rugs that are 50 to 99 years of age are referred to as semi-antiques. They are typically crafted with hand-spun wool and eco-friendly organic dyes, which have a luminous surface, providing an illusion of depth. They have a wonderful patina and character which cannot be usually captured in a newer piece. Each antique carpet is different, as they are found in every type of home and add warmth to pristine and minimalist spaces.

Oriental & Persian carpet designs began to change at the turn of the 20th century, as Western influence expanded across the Middle East. At the time, the native cultural designs began to lose their authenticity because their ability to maintain traditional designs diminished. As the Industrial Revolution came about, preserving traditional master craft techniques became more of a challenge.

A Brief History of Kashan (Kāshān)

In the Middle Ages, the town of Kashan in west central Persia was the centre of the Persian silk textile industry. A few exquisite silk carpets dating from the first half of the sixteenth century survive and are consummate examples of the sophisticated and beautifully drawn designs which were produced by the court miniaturists for carpets.

In the eighteenth century, there was little if any weaving in Kashan. It was not until the revival period that fine carpets once again began to be produced in Kashan, some woollen, some silk, and a number woven with a mixture of wool and silk. Typical designs have a central diamond-shaped medallion set in a densely patterned ground featuring arabesques often with spandrels to the corners. A few silk carpets are still produced today including a style known as 'raised silk Kashan', in which the design is woven in pile on a flatweave ground, sometimes embossed with metal. These are show pieces and not very practical.

There are two typical colour palettes of Kashan, one using a strong combination of dark reds and blues (madder and indigo); the other in more subdued pastel hues which are often referred to as 'blonde' or 'white' Kashans. To learn more about iranian rugs, visit our Persian Rugs section.