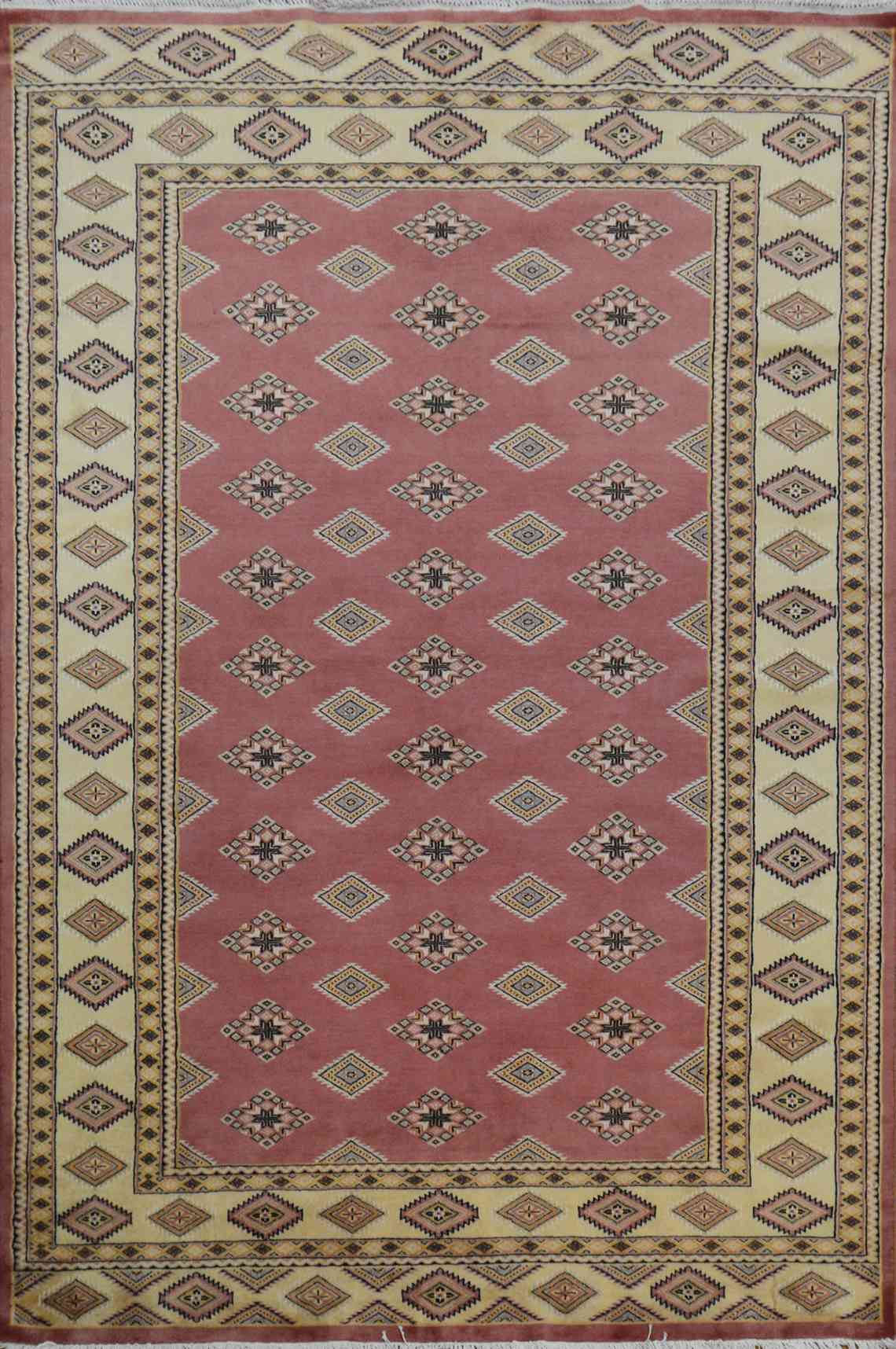 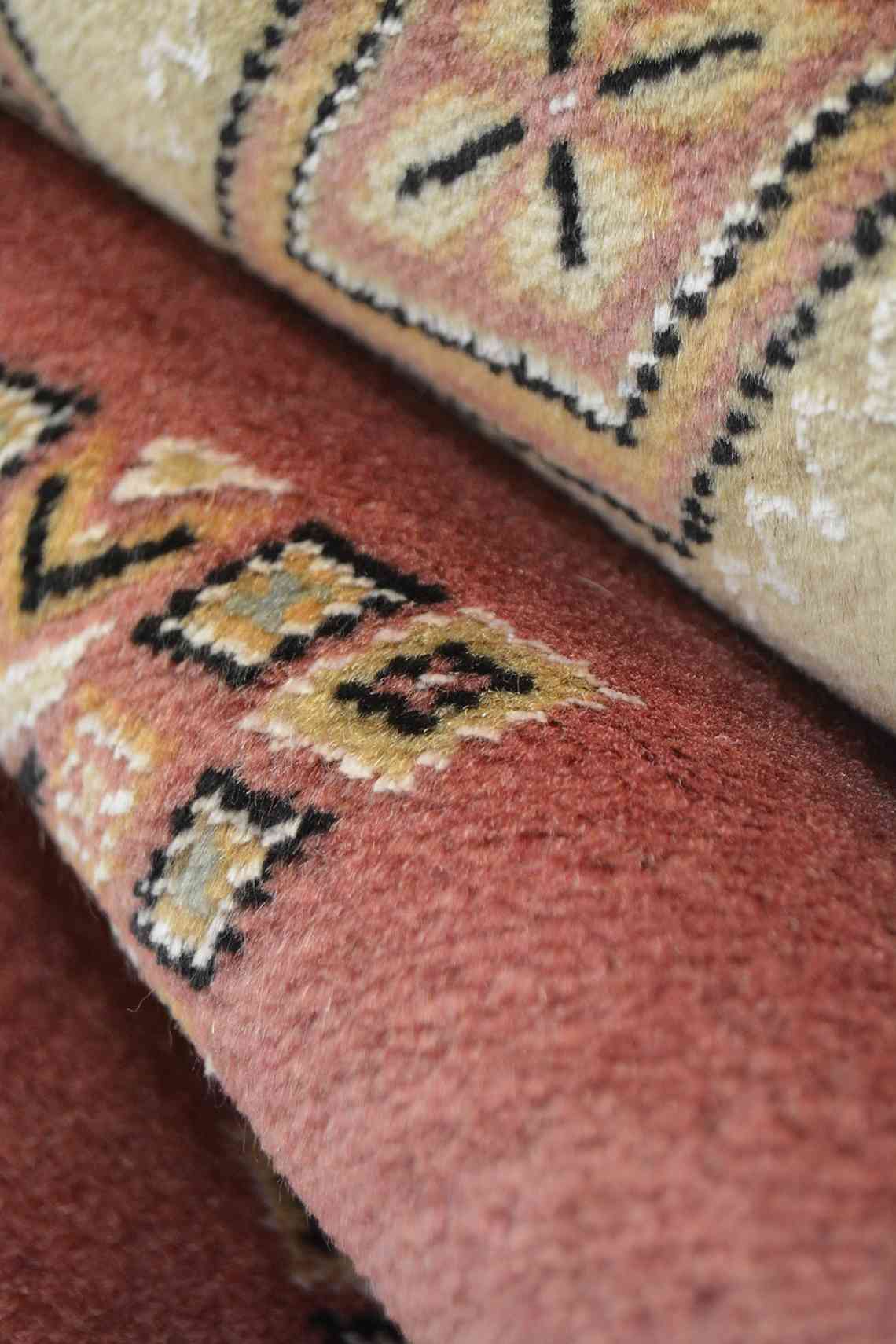 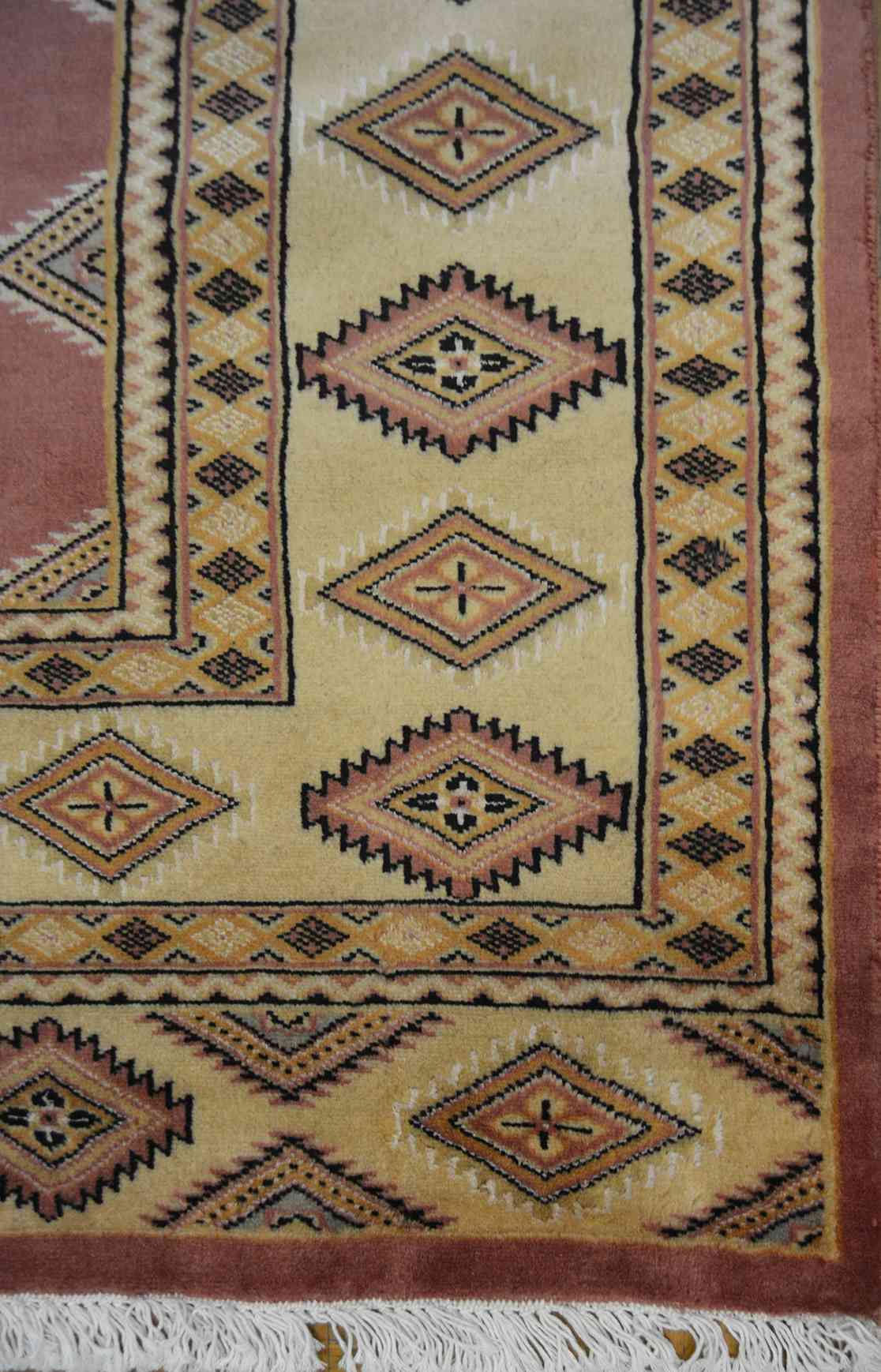 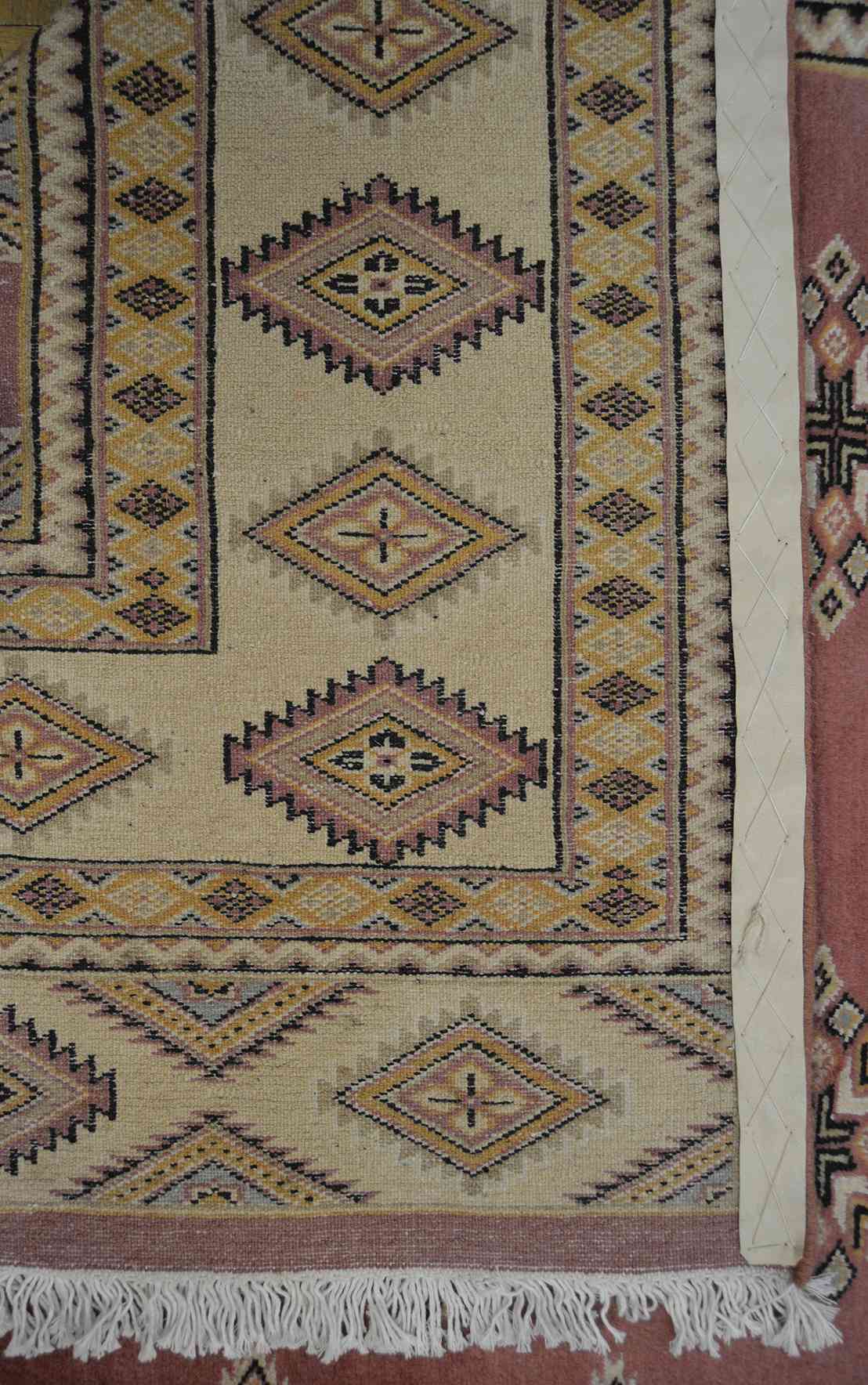 A Brief History of Bokhara Rugs