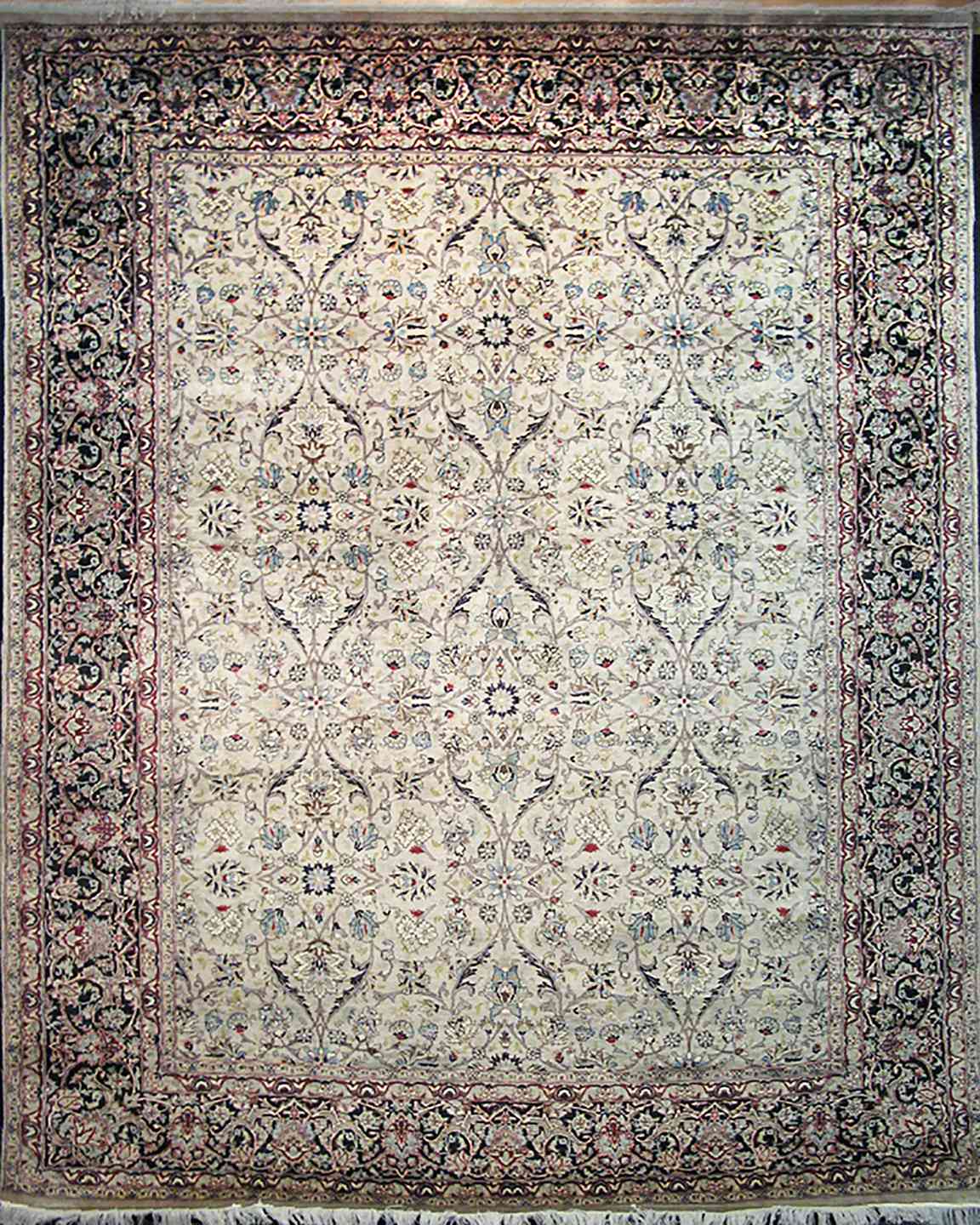 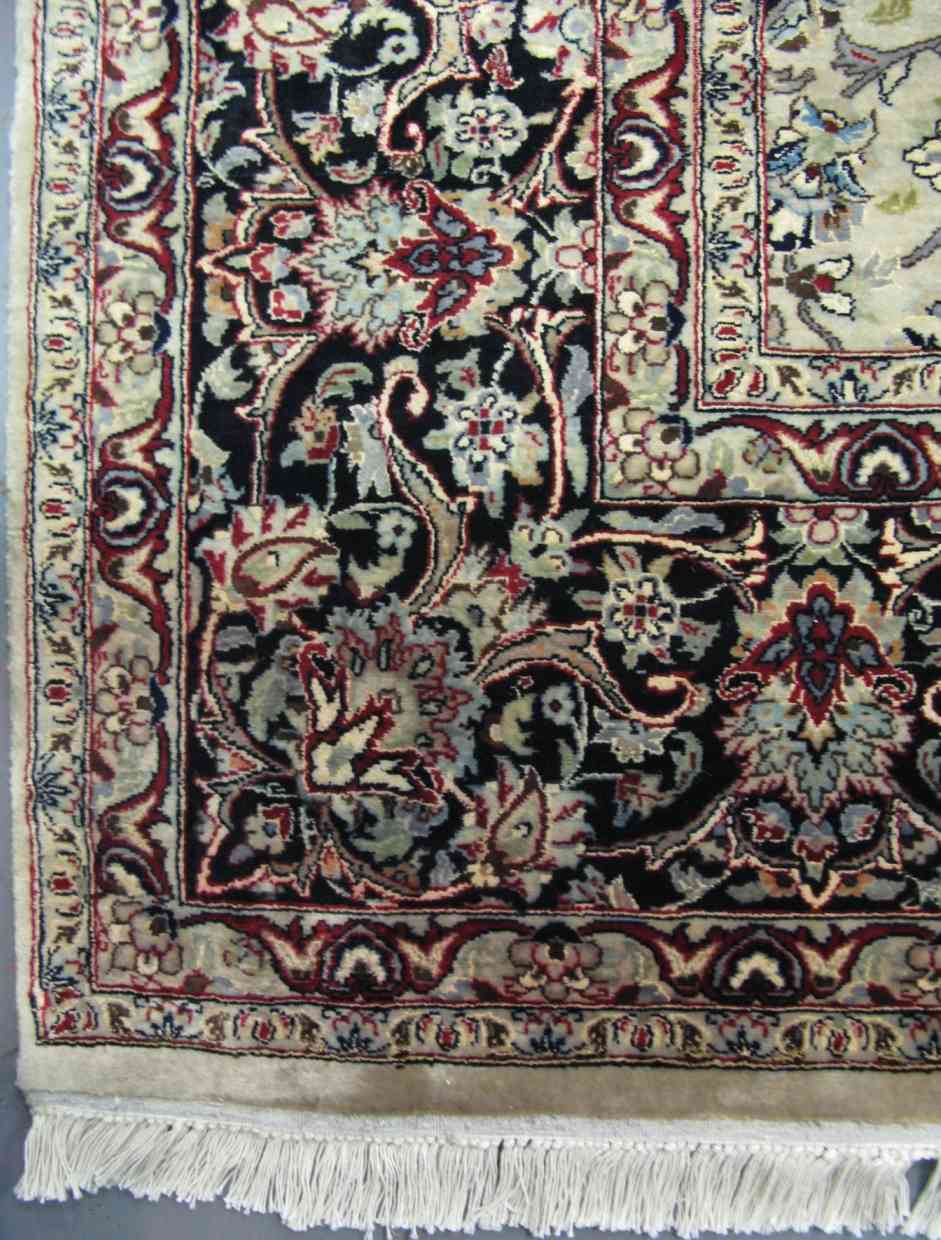 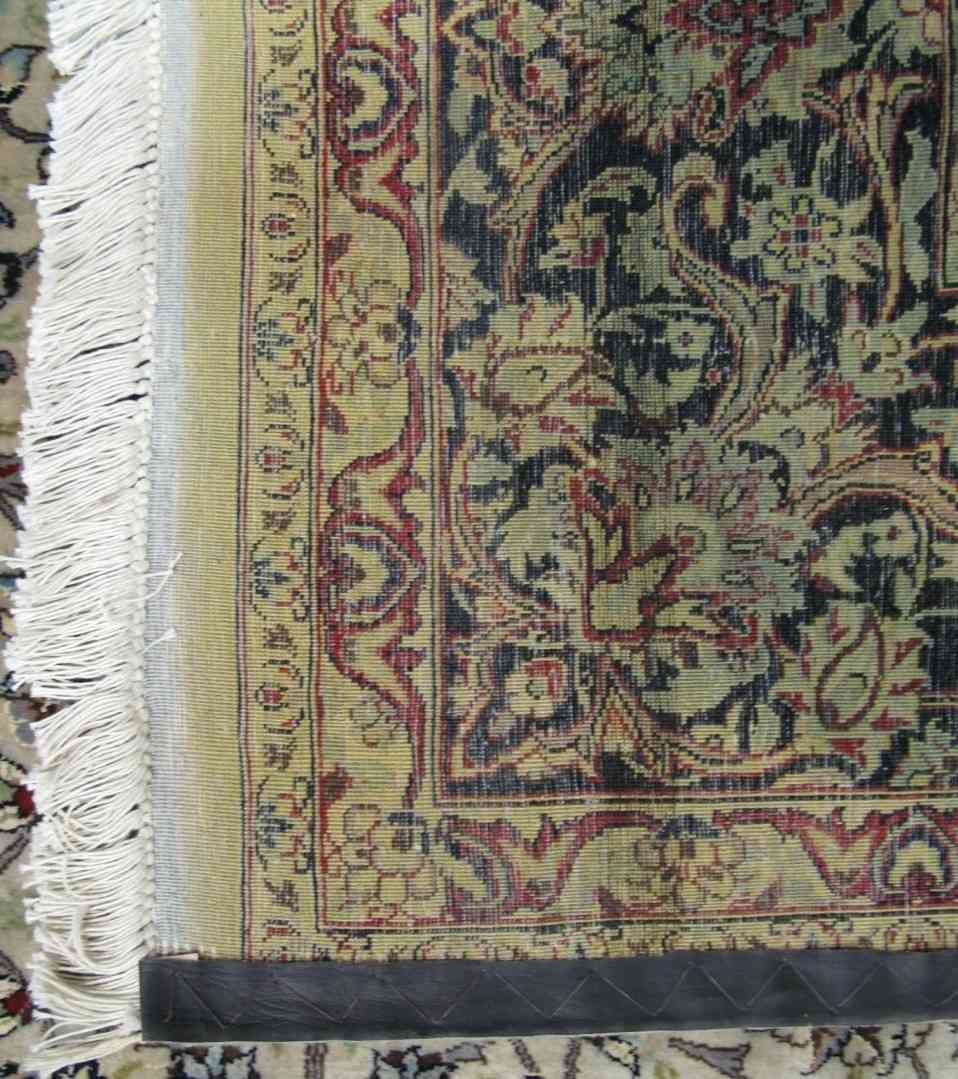 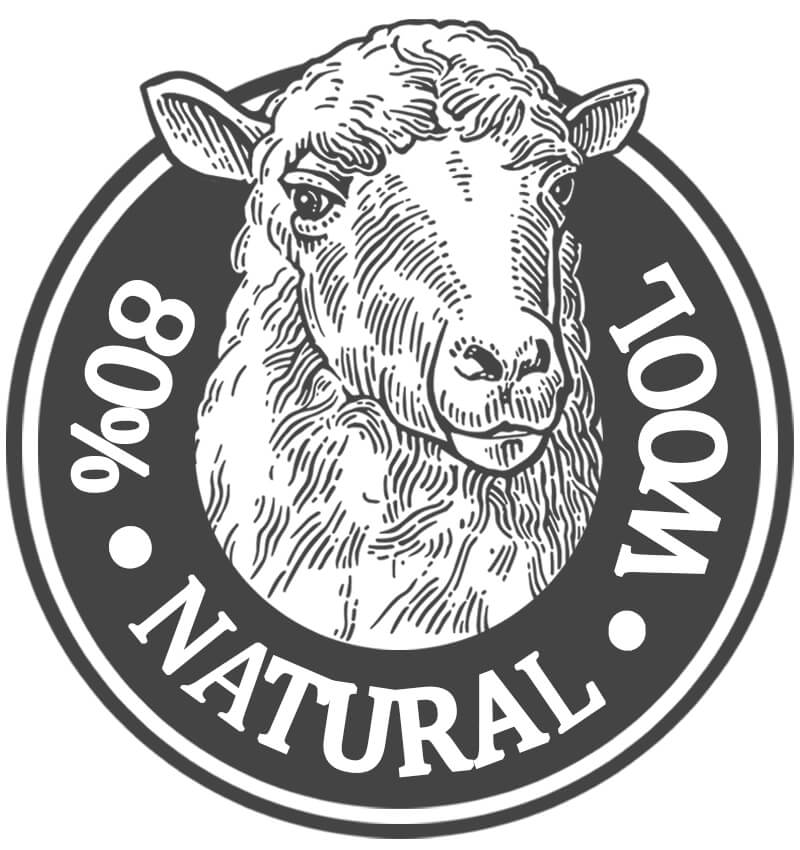 A Brief History of Arts & Crafts by William Morris

William Morris was one of the most influential voices in Victorian art and architecture, and his influence spread far into the 20th century in the form of the Arts and Crafts Movement that he helped spawn. In 1859 Morris was annoyed that he could find no good textiles and furniture to decorate his new home, so he decided to design them himself. It was a momentous decision.

With friends Burne-Jones, Rosetti, and Webb he formed a small firm, later called Morris and Company, to sell the products they designed. There was a profound social philosophy behind Morris' designing. He was a committed socialist and medievalist who was horrified by increasing mechanization and mass-production in the arts, and he dreamed of reestablishing the values of traditional craftsmanship and simplicity of design.

His slogan was that art should be "by the people, for the people". Under Morris' leadership the company made a name for itself as a high quality producer of such diverse items as stained glass, wallpaper, textiles, and furniture, often with a floral or foliage motif. To learn more about English style rugs, please visit our English Rugs section.