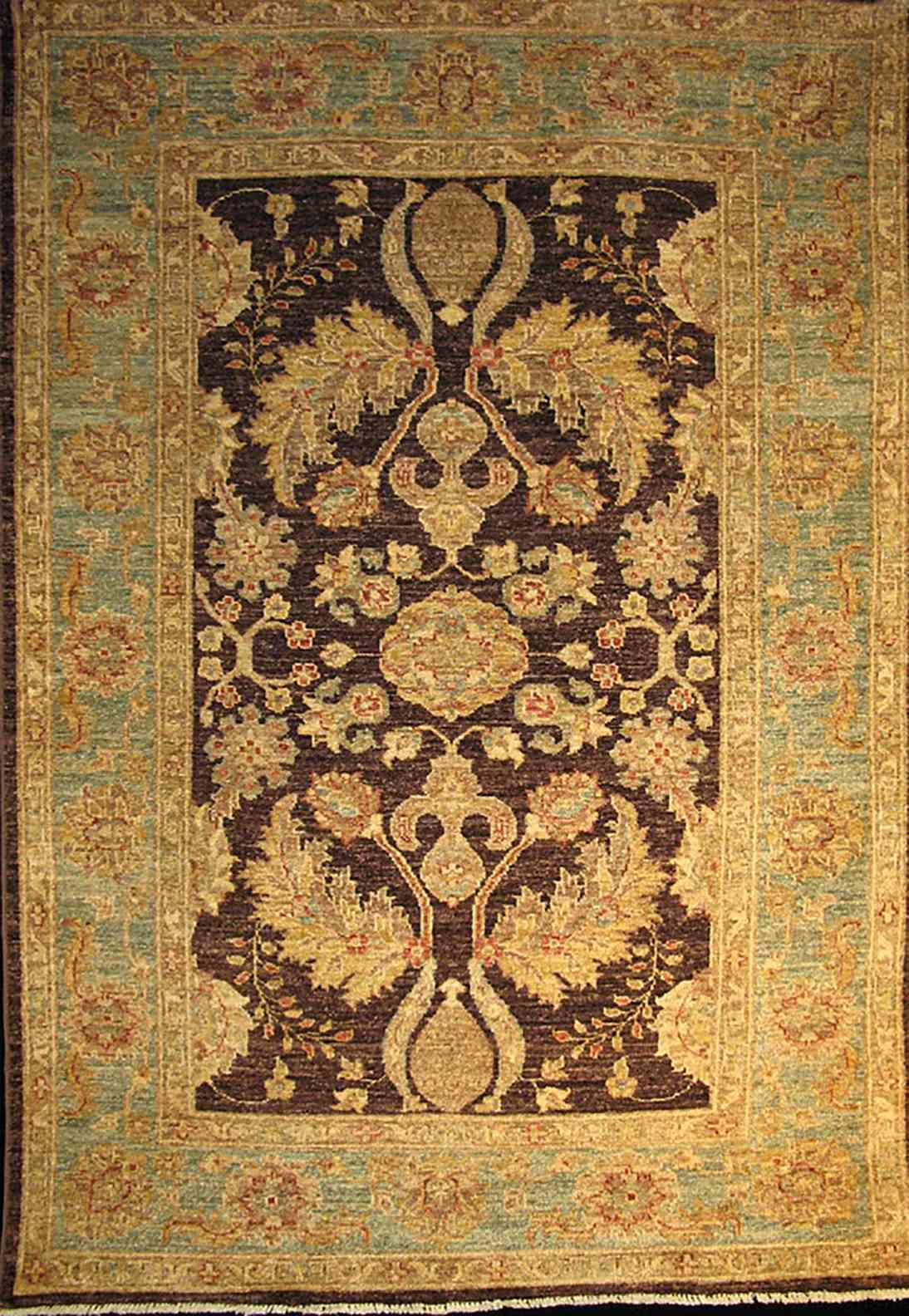 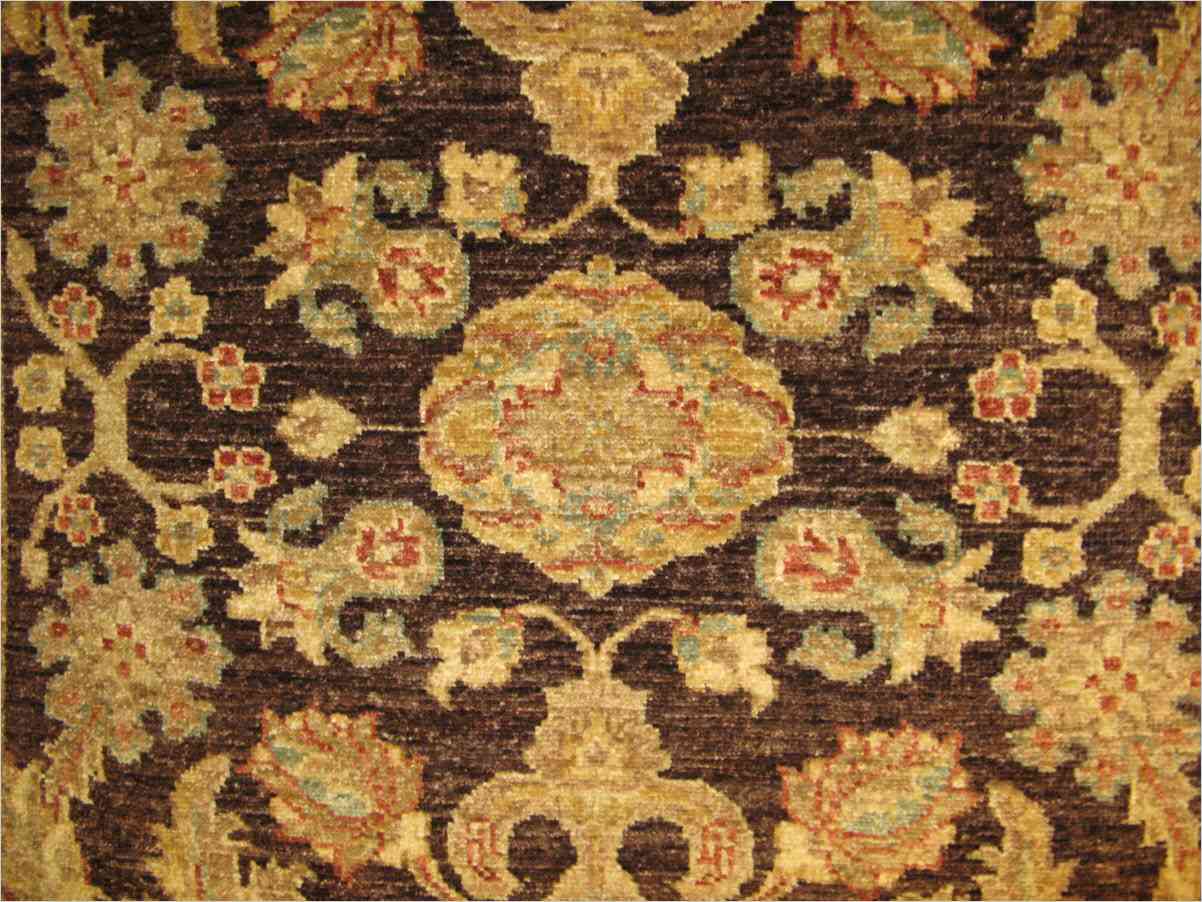 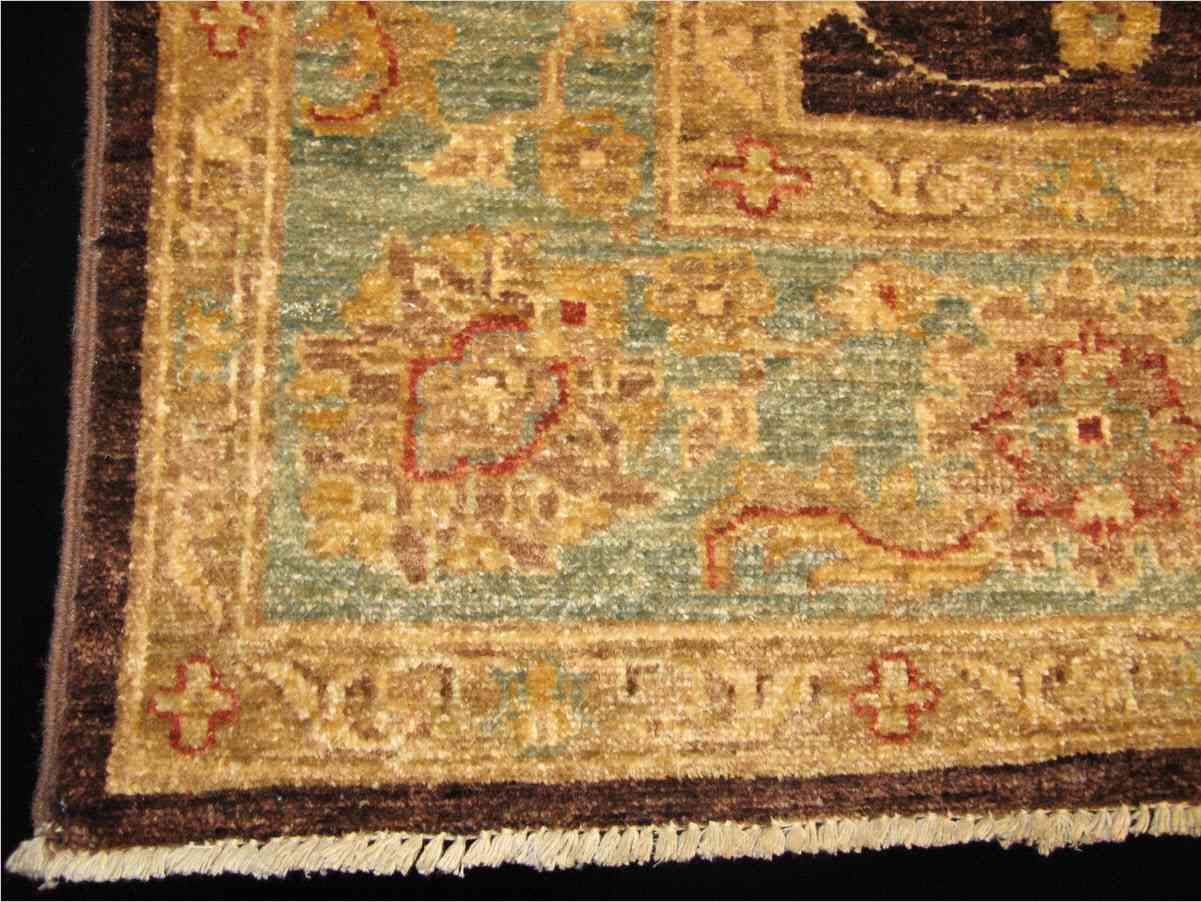 A Brief History of Oushak Carpets

Oushaks (sometimes spelt as Ushaks or Uşak) historically have been Turkish carpets featuring silky, luminous wool and dyes that tend towards shades of cinnamon, terracotta, gold, blue, green, ivory, saffron and gray. These carpets were conventionally named after the city of Ushak, Turkey which is one of the largest cities in Western Anatolia and a major center of rug production since the dawn of the Ottoman Empire until the 20th century. Popular star and medallion motifs were born in Ushak.

Nowadays there are many Turkish rug companies established in North America that manufacture carpets and rugs in Turkey and distribute them to western markets through major retailers and online channels. Most of the Oushak rugs they commission are machine made but designed with a traditional Oushak look. Many handmade Oushak carpets produced these days are made in Afghanistan. The level of international popularity achieved by Oushaks carpets has become such that the word "Oushak" is now considered an English word of Turkish origin. The Ushak region is still a busy carpet manufacturing area today. These carpets are among the finest Oriental carpets, so much so that many of the 15th and 16th century masterpieces have been attributed to the Oushaks.

On the European market, the first Turkish carpets, before the star shape, are called "Lotto carpets" and "Holbein carpets". These terms refer to their depiction in minute details in paintings by Lorenzo Lotto and Hans Holbein the Younger, in which they are often placed to illuminate the background, and suggest the status of the character. These carpets were imported by Europeans, decorating cathedrals and churches, as well as the homes of the rich and powerful.

After the 17th century, the evolution of Oushak carpet weaving is less well known. The end of the 17th century saw the decline of the Oriental carpet market, as European buyers began to look for carpets of European origin - mainly Aubusson, Savonnerie and Axminster. Declining sales in the European market led to a decline in Oushaks production. Those still being made in the 18th century and the beginning of the 19th century were destined for high-ranking figures from Turkish or Eastern European territories. Towards the end of the 19th century, when the European market was again interested in Persian carpets, the population of Usak no longer had enough trained weavers in traditional Oushak techniques. The factories had to appeal to neighboring villages and artisans who had retained their ancestral techniques. The weavers came from nearby villages and used the techniques of their tribes.

At that time, the new Oushak industry saw two major changes in its style: floral motifs of Persian tradition were incorporated into the larger carpets, and decorative carpets were woven according to the requirements of the European market. The use of larger knots and a wool-blend base has spread. The tribal style melted into the old Oushaks / Smyras patterns. The merging of two styles created a new style simply known in the late 19th and early 20th century as the Oushak rug. The new Oushaks, woven for commercial purposes, used bright red as the main color, which contrasted with the large blue-tinged floral patterns. The luxurious quality of the wool helped to make the colors brighter.